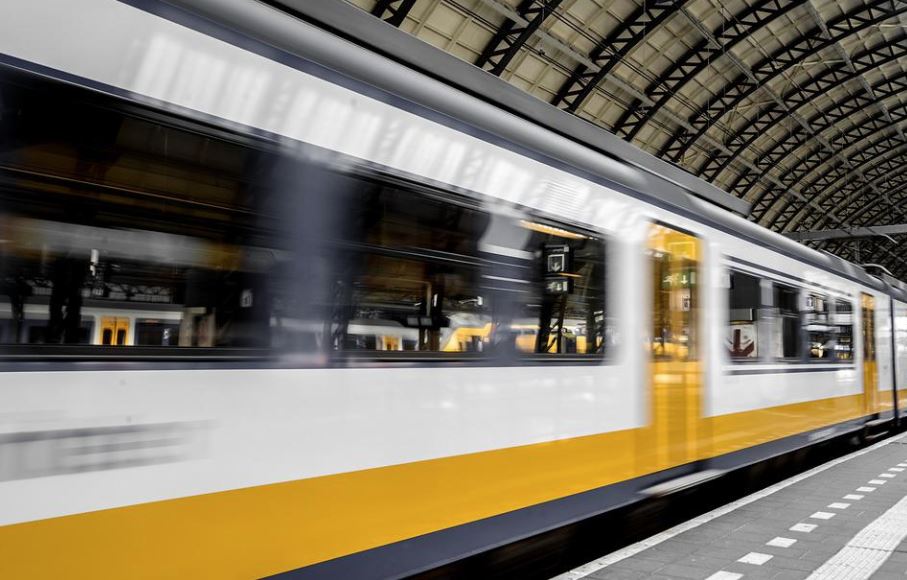 Thirty-one Saudi women, who were selected from among 28,000 women who applied for the same position, have officially begun their apprenticeship training on the Haramain High Speed Train.

The women began theoretical training in March this year to become Saudi Arabia’s first female train drivers and their apprenticeship will see them operating between Makkah and Madinah via Jeddah.

The group have completed a total of 483 hours of theoretical training, including basic railway knowledge, traffic and safety regulations, work hazards, firefighting, as well as technical aspects related to the train and railway infrastructure.

They will begin driving trains on heir own after they have finished their training and passed the necessary tests.