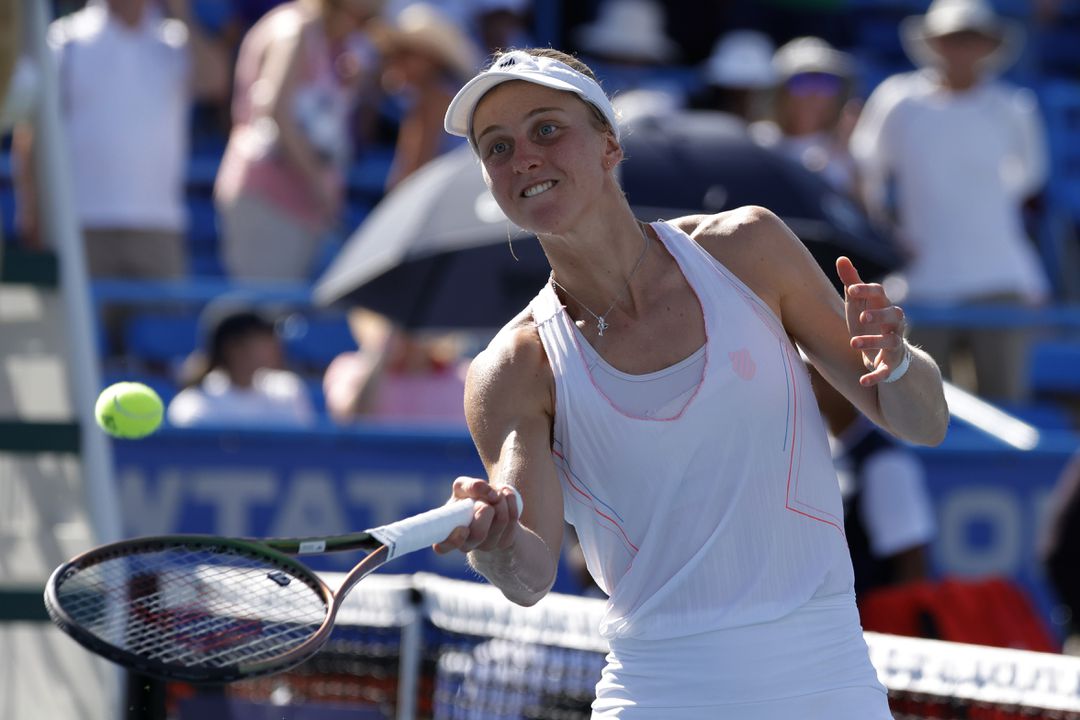 Russian Liudmila Samsonova said winning the Tennis in the Land tournament in Cleveland has helped her prepare for the US Open, though she expects different conditions at the year's final Grand Slam in New York.

The 23-year-old will begin her US Open campaign against 16-year-old qualifier Sara Bejlek of the Czech Republic.

The US Open will likely "be a different tournament because the conditions are different there," said Samsonova, who was knocked out in the second round of the hardcourt major last year.

"But of course, I played five matches here, so I think they helped me."

Samsonova's title victory in Cleveland was her second in a row, after she won the Citi Open in Washington DC this month.

"It's unbelievable to win two titles in a row for me here in the United States, I didn't expect it," she said. "I like so much to play here because the surface is pretty fast, I love it. It was helping me in tough situations."