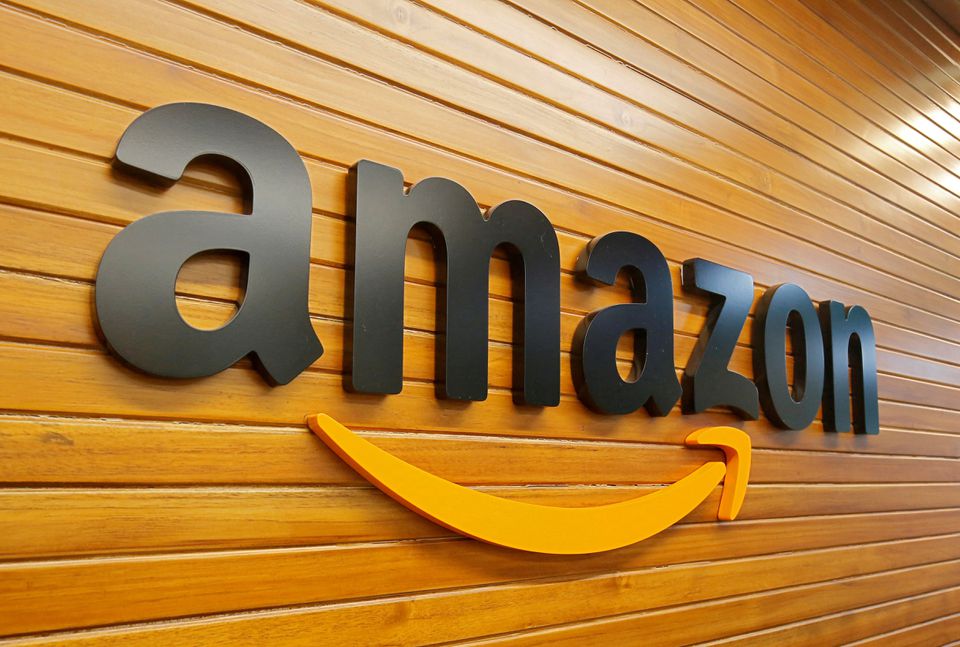 NEW DELHI: Amazon.com Inc said yesterday it has removed from its Indian marketplace listings of products that disable car seatbelt alarms, a day after the country’s transport minister said he had asked the company to act against such devices.

Road safety issues have been in the spotlight in India after business tycoon Cyrus Mistry died in a car crash at the weekend. Local media reported that Mistry wasn’t wearing a seat belt, reigniting the road safety debate in the world’s fourth-largest car market.

In an interview on Wednesday, Nitin Gadkari told Reuters metal clips available on Amazon were inserted in seatbelt slots to bypass the alarm that typically keeps pinging when seatbelts are not in use while a car is being driven.

In a statement to Reuters yesterday, Amazon said it takes strict action against sellers in case they are found to be selling any product in violation of Indian laws, “including listing of unsafe or non-compliant products.”

“The products in question are no longer available,” Amazon said.

Amazon’s India website on Wednesday had several listings for small metal clips described as products that can “eliminate” seatbelt alarms across car variants and models.

The devices were priced from as little as 249 rupees ($3.12), and one of the product pictures also showed how the seatbelt warning light indicator in a car turns off and the alarm stops when the clip is used.

A search on the platform yesterday showed several such products were no longer available for sale.

Gadkari had said he was concerned as people were buying “clips from Amazon to evade wearing seatbelts”.

Vehicle accidents killed more than 150,000 people in India in 2021. The World Bank said last year that India had a death on its roads every four minutes.