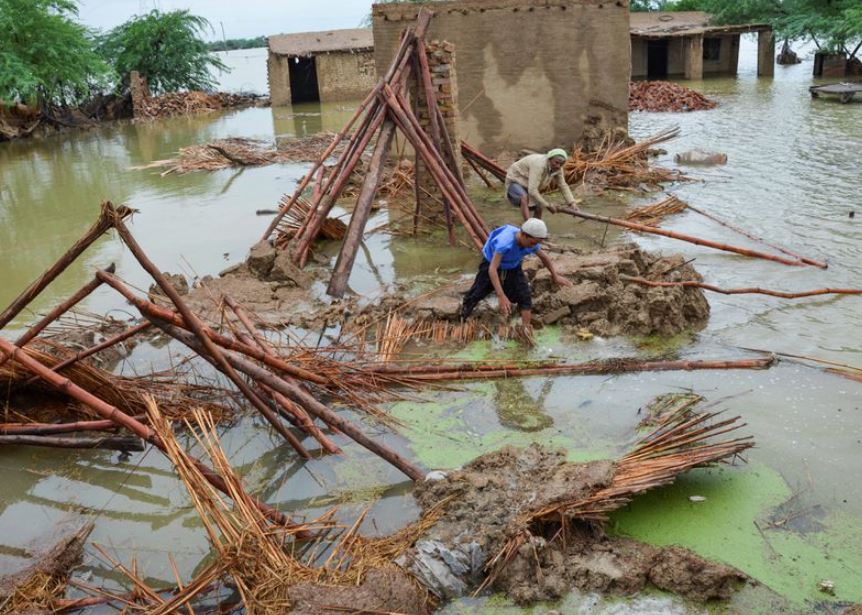 I recently came across a video of a 10-year-old Pakistani boy, a shoe-shiner, who donated a part of his meagre earnings towards relief for his country’s flood victims.

This child has given us all a lesson in giving and loving to others at a time when these human values are lacking and the spirit of selfishness controls us. He reacted spontaneously and gave the money that should, in all honesty, go to the victims. Hopefully, the charity he donated to will ensure that.

According to official statistics, the devastating floods have inflicted severe damage around the country with more than 1,500 fatalities. More than 45 dams have been destroyed and a million homes washed away, leaving 45m people homeless.

His Majesty King Hamad has directed the Royal Humanitarian Foundation, led by Shaikh Nasser bin Hamad Al Khalifa, to supervise providing urgent relief to Pakistan to help them in their time of need and alleviate their suffering.

There is no doubt that His Majesty’s initiative is considered a pinnacle of sophistication and humanity. His Majesty has set the most wonderful examples of love, charity and giving to all countries without exception and, in this case, I think Bahrain is the first country to offer assistance to the sisterly nation.

The Royal Humanitarian Foundation, since it was set up in 2001, has done a lot of humanitarian work around the world. This confirms His Majesty’s insightful vision to give the human dimension its right and its importance to achieve its vision and objectives.

Humanitarian work do not know religion, race or sect. We are all children of Adam and Eve and we deserve to live a dignified and ascetic life and enjoy the many bounties of God Almighty.

The foundation’s efforts and Dr Mustafa Al Sayed, the secretary general and his team, work tirelessly. They are making strenuous efforts to organise such initiatives with many countries despite the difficult circumstances. Also, Shaikh Nasser is keen to personally follow up every issue with its work team to achieve His Majesty’s goals and vision.

Coincidentally, I also came across news of floods in Sudan where, reports suggest, around 112 people have died, 34,000 homes have collapsed and there has been severe damage to crops.

The United Nations has warned that torrential rains and floods could affect 460,000 people, a number higher than the annual average of 388,000 people affected between 2017 and 2021.

Every hope is that the Red Crescent Society, charities and civil society institutions will launch a campaign to collect material and in-kind donations and open the door for everyone who intends to do charity for the people in Pakistan and Sudan.