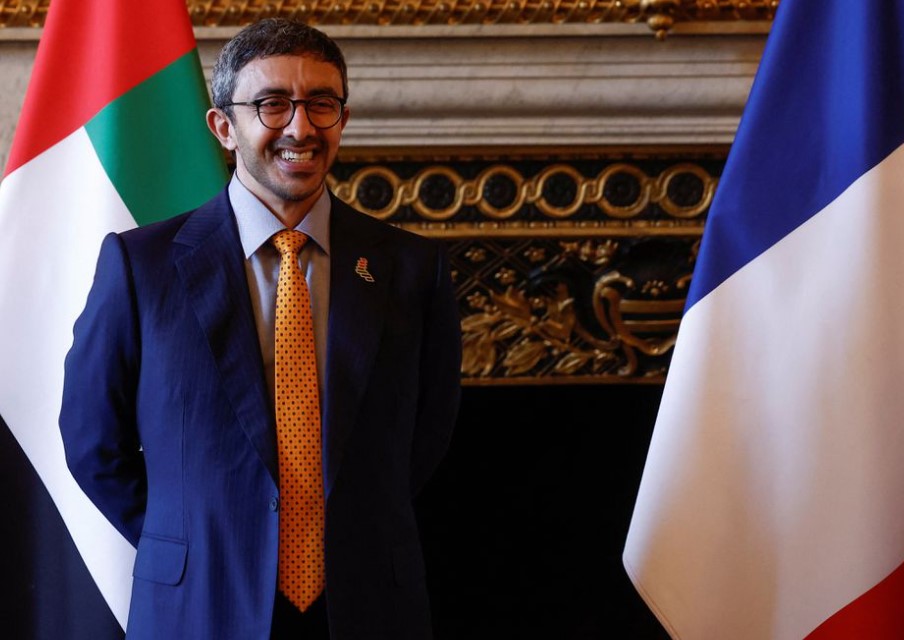 The US-brokered agreements have ushered in public rapprochements between Israel and several Arab states, with the UAE and Bahrain the first to sign the accords with Israel in September 2020, at the White House.

Israel and Sudan announced in the following month that they would normalise relations, and Morocco established diplomatic ties with Israel in December last year.

Bin Zayed, who is travelling with a high-level delegation, will stay for several days, the UAE's WAM added.