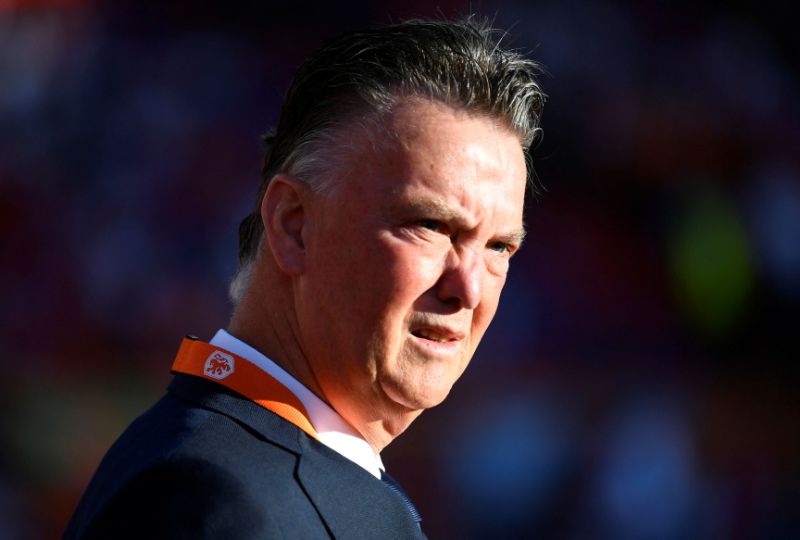 AMSTERDAM: Netherlands coach Louis van Gaal on Friday cut his squad down to 25 for this month’s Nations League games against Poland and Belgium as he gave a strong indication of the players he will take to the World Cup.

Van Gaal had named a preliminary squad of 32 a fortnight ago but trimmed it down, keeping the uncapped trio of goalkeepers Andries Noppert and Remko Pasveer and the Ajax Amsterdam attacker Kenneth Taylor.

But Leeds United defender Pascal Struijk, who could also play for Belgium, has not made the cut for the matches in Warsaw on Sept. 22 and Amsterdam, where they host their Belgian neighbours, on Sept. 25.

The Dutch top their Nations League group with 10 points from four games.

“This is the last chance to see the players at work before we have to name the World Cup selection,” said Van Gaal in a statement.

“As I’ve said before, the preparation time before the World Cup is extremely limited so therefore we have to use all the time we have available. After these games we won’t be together until Nov. 14, one week before our first game at the World Cup,” he added.

At the World Cup, the Dutch have been drawn in Group A with hosts Qatar, Ecuador and Senegal, who are their first opponents on Nov. 21 at the Al Thumama Stadium.