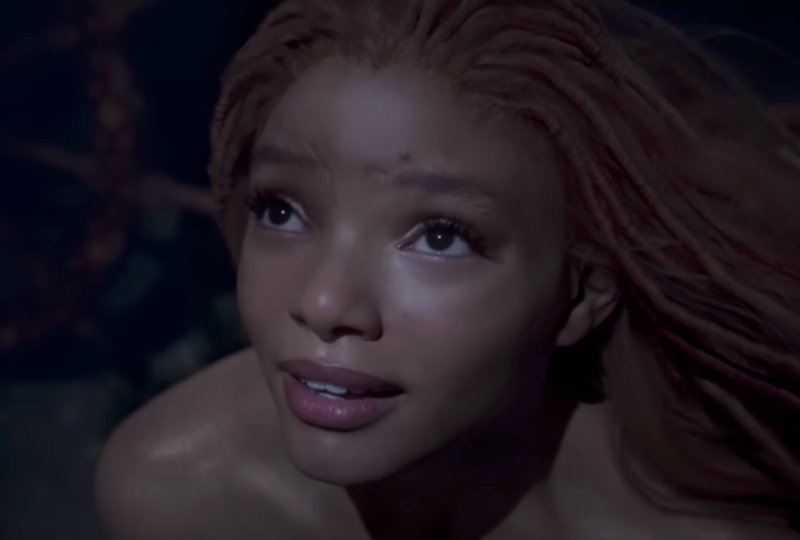 When Shannon and Chandra LaNier showed their children the trailer for "The Little Mermaid" featuring Black American singer Halle Bailey as Ariel, they were met with screams of excitement and yells of "She's Black!"

Shannon uploaded his kids' reaction to the trailer to Instagram in celebration of the new Black iteration of the classic princess movie.

Like so many other Black children and parents, the LaNier's felt they were being seen when the new version of Ariel swam by with her red locks trailing behind her. The film has sparked a racist backlash from some, but the joy from others is resounding.

Reuters spoke to Shannon, Chandra and their son Carter, 6, and daughters McKenzie, 9, and Madison, 11, about what having a Black Ariel means to them.

"We were really surprised and we were really excited," Madison said. "We're really happy that's going to be happening."

McKenzie said she was happy that there's a Black mermaid because it's good for children to have a princess or prince that looks like them.

Their father Shannon, founder of the DaddyDuty podcast that shares positive images of fathers, said it was a big step for Disney, but more worked needed to be done to improve diversity right across the industry, as well as in workplaces.

Carter wanted to see a Black prince added to the Disney roster as well, so he can see himself and other Black boys reflected in the franchise's movies too.

"Seeing now how a princess can have their skin colour and there's someone besides Princess Tiana and Princess Jasmine that represents them - it's a good thing for me," said their mother Chandra.