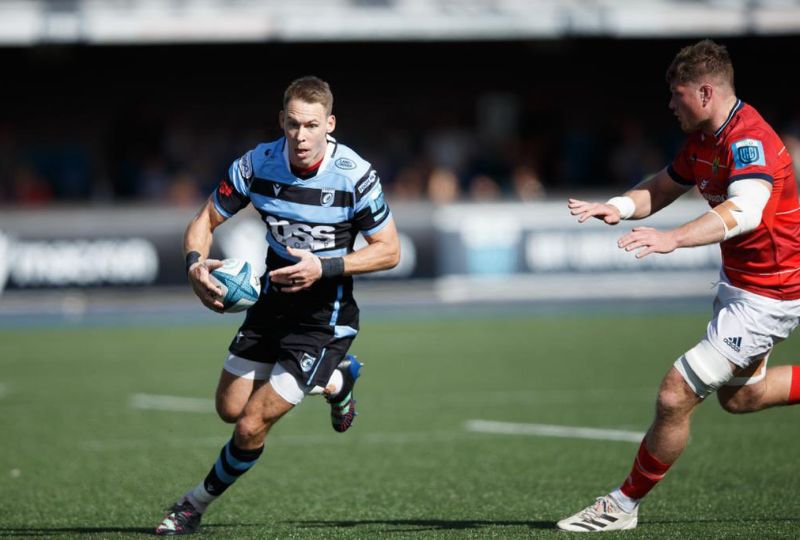 Wales fullback Liam Williams has been ruled out of the team's November internationals after having surgery for a collarbone injury suffered on his Cardiff debut against Munster.

The 31-year-old, who joined Cardiff from Scarlets for the start of the 2022-23 season, sustained the injury in the game on Saturday following a tackle by Calvin Nash and underwent surgery two days later. He is expected to be out until January.

Cardiff director of rugby Dai Young said after the game that he was "desperately disappointed" for Williams.

"He was so eager to have a good season," Young said. "He's done everything that has been asked of him since he came to Cardiff and I thought he was looking sharp in the game.

"I'm gutted for him, it's a big blow for us and a big blow for Wales. Injuries happen, that's professional sport. Liam was so upset after the game because he wanted to have a strong season. Nothing you can say or do can make it any better.

"Sometimes the sport can be ugly."

Williams will target a return to the Wales team for their Six Nations campaign in February 2023, but will miss their games in November against New Zealand (Nov. 5), Argentina (Nov. 12), Georgia (Nov. 19) and Australia (Nov. 26).