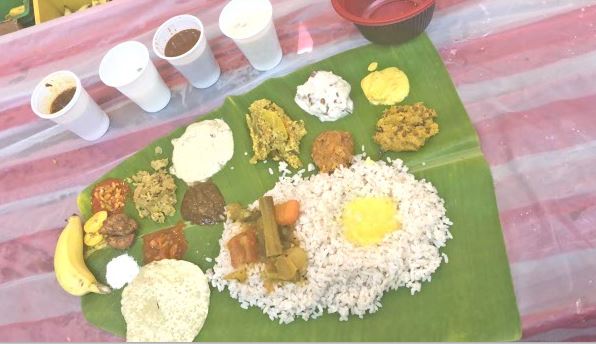 THE signature vegetarian spread on a banana leaf, marking the harvest festival of Onam, will be the highlight of festivities at the Bahrain Keraleeya Samajam (BKS) tomorrow.

The Onasadya by Chef Maestro Pazhayidam Mohanan Nampoothiri will be served at the club’s premises in Manama.

Celebrations at the club will run until October 7 featuring performances by some of the greatest artists besides traditions and games.

A Ghoshayatra (procession of various social organisations, depicting traditional folklore and costumes of different parts of Kerala) will be held on Saturday followed by a live musical show by Praseetha M Unnichekkan.

The traditional market will continue on Friday and Saturday and all musical events will begin at 7.30pm each day.