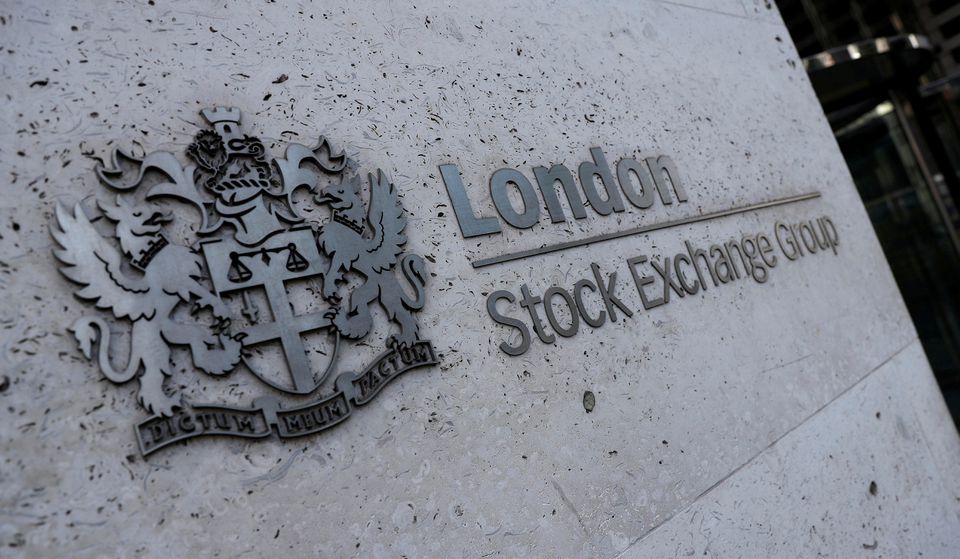 UK's stock indexes were muted on Thursday as a slide in financial shares offset strength in beaten-down consumer and travel and leisure stocks, while Shell said its third-quarter profit would be pressured by falling oil refining margins.

Consumer stocks were boosted by Ocado (OCDO.L) and Imperial Brands (IMB.L) after the latter announced a 1 billion pounds ($1.13 billion) share buyback programme and said FY22 trading was in line with expectations.

Retailer Ocado rose 2.2% after slumping on Wednesday, while shares of the tobacco company jumped 3.8%.

"There is a sense that some equities have been oversold, providing a chance for opportunistic investors to go bargain hunting", said Victoria Scholar, Head of Investment, Interactive Investor.

"Today's pick-up in risk appetite has bolstered demand for some of the most heavily discounted stocks like Ocado."

Shell (SHEL.L) slid 4% after the oil major said its third-quarter profits would be pressured by a near halving of oil refining margins, crumbling chemical margins and weaker natural gas trading.

After weeks of financial turmoil, investors have been taking a breather entering into the new quarter. A Reuters poll now shows analysts projecting the pound to be 3.6% stronger in a year.

"Hawkish central bank policy, dangerously high inflation levels and the potential for a looming recession seems like the final quarter is likely to be another bumpy ride with the possibility for some stocks to outperform", Scholar added.

Fitch, meanwhile, lowered the outlook for its credit rating for British government debt to "negative" from "stable", days after a similar move from rival Standard & Poor's following the government's Sept. 23 fiscal statement.

Activity among British construction companies improved unexpectedly last month, although the outlook darkened as growth in new orders dried up, a survey showed on Thursday.