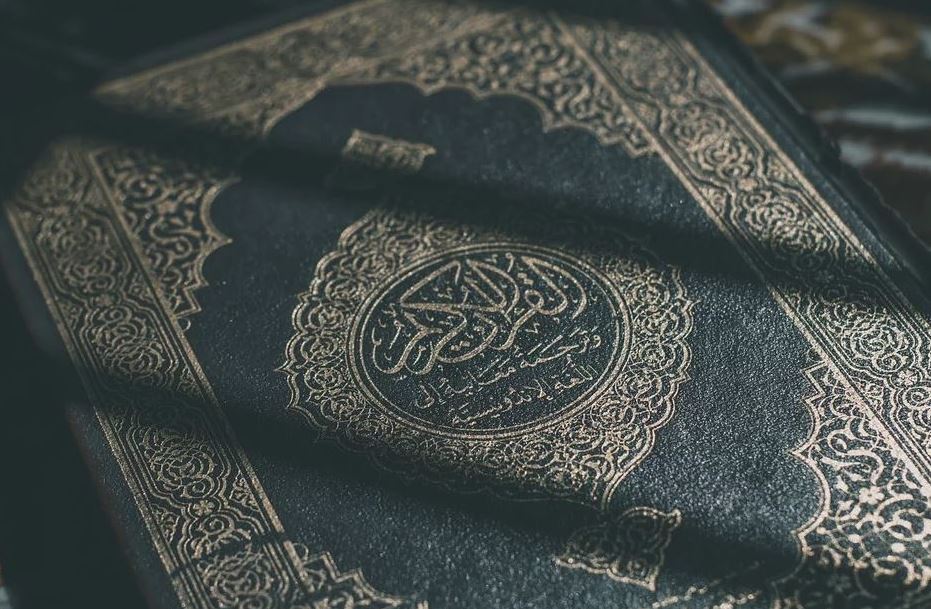 His lineage traces back to the tribe of Adnan, the son of Ismail, the Prophet of Allah, the son of Prophet Ibrahim (may Allah praise them all).

The present Arabic month, Rabiul Awwal, is very apposite to recollect the history of the Prophet’s birth and youthful life in a nutshell.

While the Prophet was eight days old, he was fostered by a Bedouin woman called Haleema Saadia, from the tribe of Banu Saad and she took care of him till he was six years old.

The Prophet (S) was looked after by his grandfather, Abdul Muthalib. But, his guardianship lasted until his death after two years. Subsequently, the Prophet was taken care of by his uncle, Abu Talib.

The life of the Prophet (S) was fraught with excellent examples. He lived as a superb model for the entire humanity to be followed from their birth to their death. His life was tied up with kindness and mercy. Allah in the Quran said about the kindness of the Prophet (S): “And We have not sent you but as a mercy to the worlds.” (21:107)

The mercy was not confined to Muslims but extended to all people regardless of their religions and languages. His mercy also covered all animals and beasts. Once a man asked the Prophet (S), Do we have a reward for beast? The Prophet (S) said: “There is a reward for every moist liver.”

His love for children was well known. He sometimes involved in children’s games and found time to play with children. He understood that children are the great blessings from Allah.

One day when the Prophet (S) was offering his morning prayer his granddaughter climbed up his neck while he was in prostration. The Prophet (S), instead of getting angry, put her down and when he got up from his prostration he placed her back on his neck. By doing so, the Prophet (S) set an example before the Arabs, who considered having daughters and carrying them as something bad.

When the Prophet was 12 years old, Abu Talib, who was a trader, went on a business trip to Syria. The Prophet expressed his willingness to go with him. As a result of Muhammad’s intense interest and insistence, Abu Talib took him to Syria.

It was during this journey that he is said to have met Buhaira, a Christian monk. The Prophet (S) during his talk with Buhaira expressed strong dislike and disapproval of idol worship.

Buhaira also viewed him keenly to observe the features of his body so as to find out in him the signs of prophet-hood. Subsequently, Buharia met Abu Talib and said: “Return your nephew and take care of him against the Jews, for, by God, if they see him and know what I know about him, they will desire evil because of his great fortune.”

When The Prophet (S) was 25 years, Khadeeja bint Kuwalid, a big merchant, hired him to do her trading in Syria. With the permission of Abu Talib, he went to Syria with one of Khadeeja’s servants, Mysara, who, on her return, informed Khadeeja about the noteworthy features of the Prophet (S) together with his supreme manners.

The Prophet (S) had made huge profits beyond Khadeeja’s expectations.

Khadeeja, who was a 40-year-old widow, wished to marry Muammad (S) due to his countless meritorious reasons.

The marriage was conducted with the permission of the uncles of both parties.

During their joyful period of marriage, Khadeeja gave birth to their first son, Qasim, who died after his third birthday. She then gave birth to Zainab, Ryyahm Ummu Kulthum, Fathima, Abdulla and Ibrahim.

All these wives, except Aysha were widows and old.

At the age of 35, the Prophet (S) displayed extraordinary brilliance in resolving a huge revolt and bloody clashes relating to placing the Black Stone after the reconstruction of Ka’aba followed by a flood.

All tribes vied to place the black stone. Each wanted to lay the stone. A decision was taken upon the advice of Abu Umayyah ibn Magirah who said that the very first man to pass through the gate of Al Suffah would be their arbitrator to resolve the issue.

Muhammad (S) was the first to enter through the gate. Seeing him, all of them were very happy to accept his decision. He asked them to bring him a sheet. He then took the black stone, and placing it on the sheet, asked each clan to take hold of an edge of the sheet and lift it in unison. When the black stone was lifted up by the tribal chieftains, the Prophet (S) laid it into place with his own hands. Everyone was satisfied with his decision.

This incident remains as a great example of his dexterity as an arbitrator.

When the Prophet (S) was around 38 or 39, he felt to live in seclusion into the cave of Mount Hira and there he worshipped Allah and in which state he continued till he started receiving the revelation from Allah at the age of 40.

His wife Aysha said: “The divine revelation started to come to the Messenger of Allah in the form of true dreams when he was asleep. Although, he was never expecting prophet-hood, his entire life from beginning to the end was devoid of all sorts of evils and errors. Instead, he lived as an excellent example to the entire humanity showing true justice to the following praise of Allah: “And thou (standest) on an exalted standard of character.” (68:4)