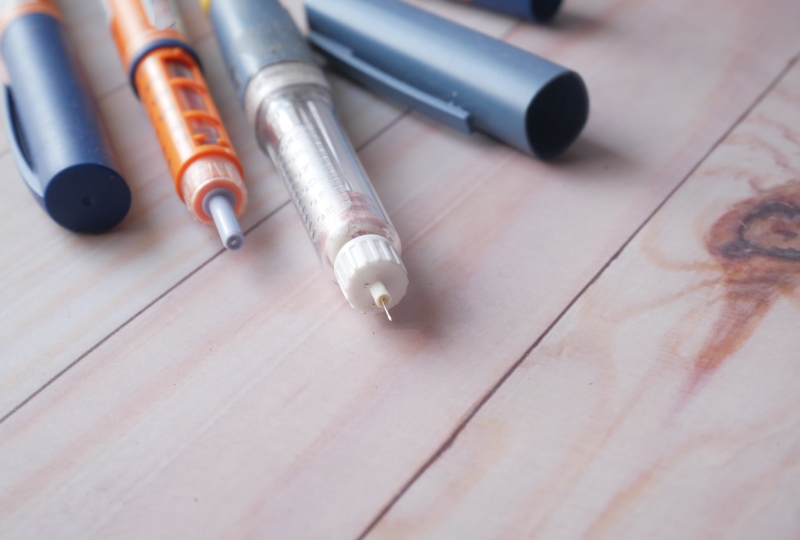 The second cause is glaucoma and local studies validate this, stressed the consultant ophthalmic and cornea surgeon who heads the King Abdulla Medical City Ophthalmology Department.

“As we mark World Sight Day this month we have to be aware of the fact that DR and glaucoma are still the leading causes for visual impairment in Bahrain,” said Dr Al Yousuf.

“Diabetes has high prevalence in the region – 20 per cent of population is diabetic as per studies, which explains the prominence of DR.

“A large number of the visually-disabled population in the kingdom had DR, making it the leading cause of visual disability.”

The GDN earlier reported that DR, a complication of diabetes, caused by high blood sugar levels damaging the back of the eye (retina), accounted for 41.53pc of visual impairment cases studied by a medical team in Bahrain.

It can cause blindness if left undiagnosed and untreated. However, it usually takes several years for diabetic retinopathy to reach a stage where it could threaten sight.

The study also revealed that glaucoma – caused by abnormally high eye pressure in the eye – accounted for blindness in 33.26pc cases.

“Glaucoma is the next on the list – both the conditions are preventable and can be detected early by regular screening, which helps in diagnosing the early changes in retina,” added Dr Al Yousuf.

“Anyone aged above 40 and with a family history of glaucoma must have their eye pressure checked periodically and, if found to be high, must take up a further examination of the optic nerve.”

The study was carried out on 484 Bahraini patients, officially registered according to World Health Organisation criteria as visually disabled from January 2014 to December 2019. Aged between three and 100, 63pc of the study sample were men.

A total of 201 people were found to suffer from diabetic retinopathy (41.53pc of cases under study) while 161 had glaucoma (33.26pc). Other hereditary and congenital disorders affected 34 patients (7.02pc) while 21 (4.34pc) were found to have glaucoma combined with DR.

Seventeen cases (3.51pc) had other retinal diseases, 14 suffered from retinitis pigmentosa (2.89pc), nine from optic atrophy (1.86pc), eight were diagnosed with corneal disorders and age-related macular degeneration (1.65pc) and 11 had other ailments (0.83pc).