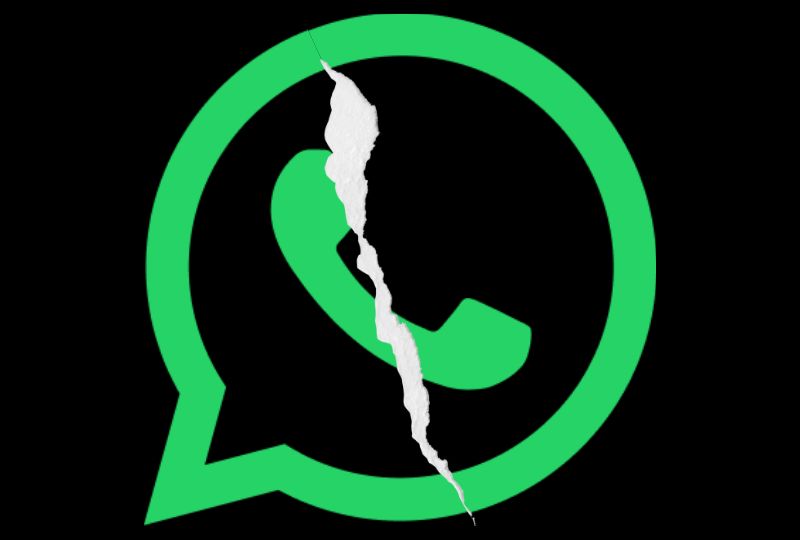 Manama: WhatsApp users in Bahrain are facing issues while sending or receiving messages on the popular messaging app.

According to reports, WhatsApp users across the world are reporting issues in sending and receiving messages for the last couple of hours.

At around 0750 GMT, outage reporting site Downdetector showed over 68,000 users had reported problems with the app in the United Kingdom. Problems were reported by 19,000 people in Singapore and 15,000 people in South Africa, it said.

"We're aware that some people are currently having trouble sending messages and we're working to restore WhatsApp for everyone as quickly as possible," a spokesperson for WhatsApp parent company Meta Platforms said on Tuesday.

#whatsappdown was trending on Twitter, with more than 70000 tweets and hundreds of memes flooding the internet.

"Don't recheck your internet connection... WhatsApp is down right now," a user tweeted.