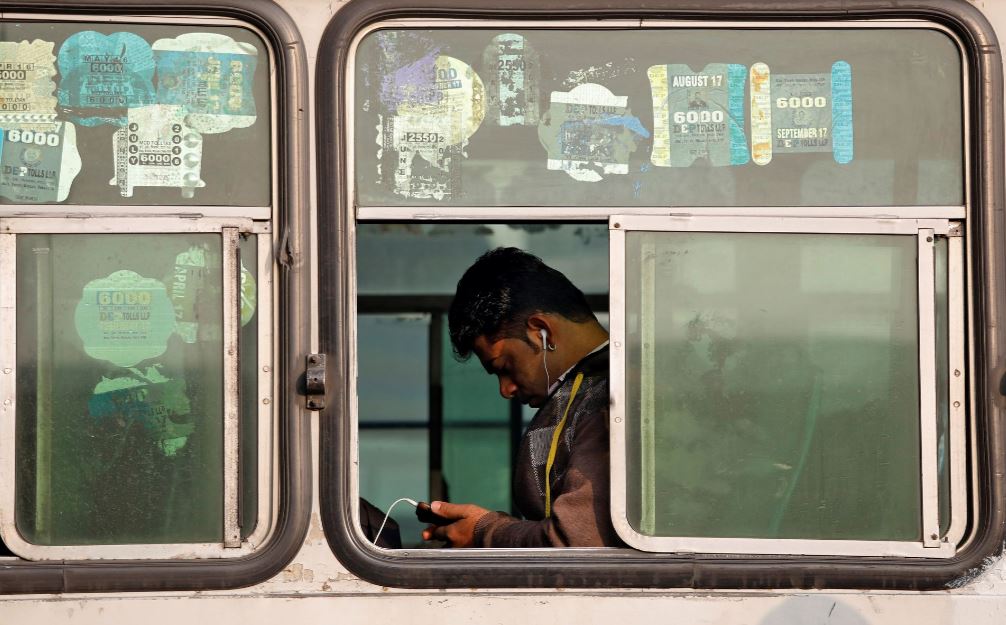 The government on Friday said it would set up an appeals panel amid concerns users had no recourse if they objected to moderation decisions of firms such as Meta, Twitter or Google.

The move is seen as the latest attempt of Prime Minister Narendra Modi's administration to regulate Big Tech firms through policy changes that have often irked companies who complain about excessive compliance burden.

News of the panel came after New Delhi said in June it could scrap the proposal if the companies themselves banded together to form a self-regulatory body. But they failed to reach a consensus -- Google was opposed to external reviews, as Reuters reported in August, while Meta and Twitter favoured self-regulation fearing government overreach.

India's Minister of State for IT, Rajeev Chandrasekhar, told Reuters in an interview on Saturday New Delhi could still consider industry self-regulation as government-led reviews "is not something that we want to spend a lot of time doing".

He added, however, that such a body "cannot be a cozy club of industry people" and should have consumer and government representation.

Decisions about social media content have been a particularly thorny issue in India.

During a press briefing on Saturday, Chandrasekhar said the current system of in-house grievance redressal at tech companies was "broken".

Twitter has faced a backlash in the past after it blocked accounts of influential Indians, including politicians, citing violation of its policies. It also locked horns with the Indian government last year when it declined to comply fully with orders to take down accounts the government said spread misinformation.

The government panel "is a signal to them (social media firms) that they need to up their game," Chandrasekhar told Reuters.