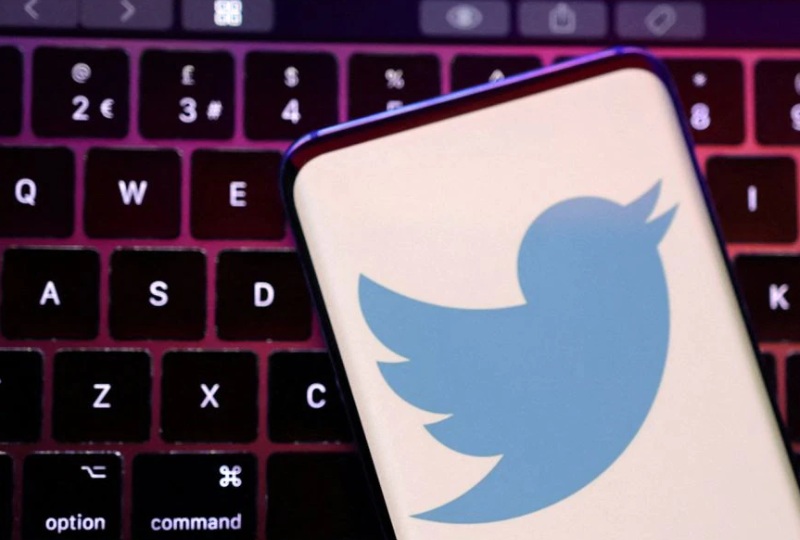 The coveted blue check mark was previously reserved for verified accounts of politicians, famous personalities, journalists and other public figures. But a subscription option, open to anyone prepared to pay, was rolled out earlier this week to help Twitter grow revenue as Musk fights to retain advertisers.

The flip-flop is part of a chaotic two weeks at Twitter since Musk completed his $44 billion acquisition. Musk has fired nearly half of Twitter's workforce, removed its board and senior executives, and raised the prospect of Twitter's bankruptcy. The US Federal Trade Commission said on Thursday it was watching Twitter with "deep concern."

Several users reported on Friday that the new subscription option for the blue verification check mark had disappeared, while a source told Reuters the offering has been dropped.

Fake accounts purporting to be big brands have popped up with the blue check since the new roll-out, including Musk's Tesla and SpaceX, as well as Roblox, Nestle (NESN.S) and Lockheed Martin.

"To combat impersonation, we've added an 'Official' label to some accounts," Twitter's support account - which has the "official" tag - tweeted on Friday.

The label was originally introduced on Wednesday - but "killed" by Musk just hours later.

Drugmaker Eli Lilly and Co issued an apology after an imposter account tweeted that insulin would be free, amid political backlash and scrutiny into the high prices of the medicine.

"We apologize to those who have been served a misleading message from a fake Lilly account," the company said, reiterating the name of its Twitter handle.

A number of misleading tweets about Tesla from a verified account with the same profile picture as the company's official account were also being circulated on the platform.

"Twitter has over the past several years worked to try to improve that (misinformation). And it seems like Elon Musk has unraveled it within a matter of weeks," said A.J. Bauer, a professor at the University of Alabama.

Musk had said Twitter users engaging in impersonation without clearly specifying it as a "parody" account would be permanently suspended without a warning. Several fake brand accounts, including those of Nintendo and BP, have been suspended.

On Thursday, in his first company-wide email, Musk warned that Twitter would not be able to "survive the upcoming economic downturn" if it failed to boost subscription revenue to offset falling advertising income, three people who saw the message told Reuters.

Many companies, including General Motors and United Airlines, have paused or pulled back from advertising on the platform since Musk took over. In response, the billionaire said on Wednesday he aimed to turn Twitter into a force for truth and stop fake accounts.