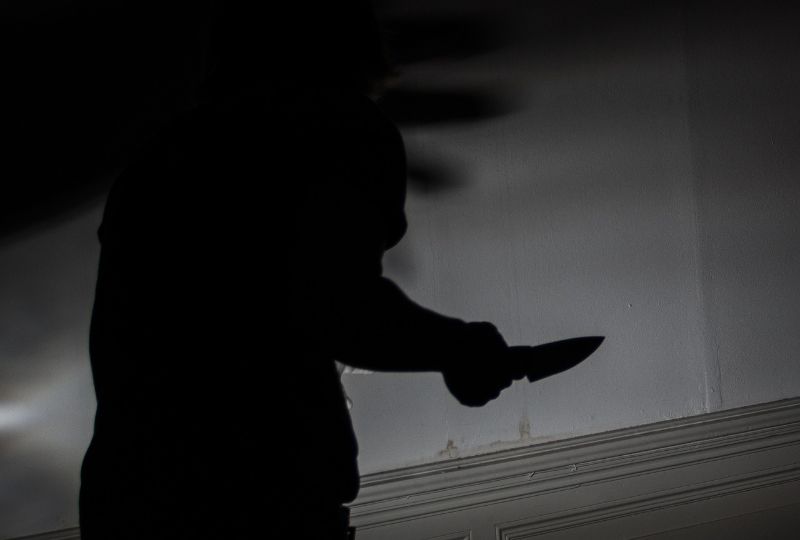 A man in Dubai who attempted to stab his business partner to death while he was asleep has been sentenced to three years in prison.

The victim’s housemate reported to authorities in December that one of his cohabitants had sustained severe injuries on his body.

He stated that the victim knocked on his door, bleeding profusely.

The victim said that he was attacked by his business partner after an argument broke out between them when the victim asked to end their partnership.

The victim was previously friends with his attacker and had given him some money to invest.

He later found out that his Asian business partner had spent his money on drugs instead.

The victim confronted him and threatened to break their partnership if the accused didn't mend his ways.

The accused then attempted to kill the victim with a knife while he lay asleep in bed and fled the scene.

Police were informed of the incident and rushed the victim to a hospital.

The Dubai Criminal Court convicted the man of attempted murder and sentenced him to three years in prison. He was also fined Dh20,000 and will be deported after serving his sentence.