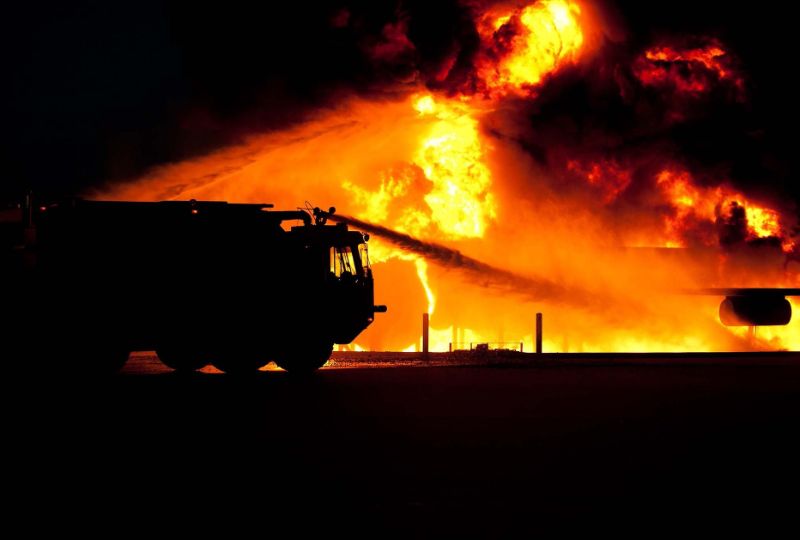 BEIJING - A fire at a factory in China that killed 38 people, many of them women, was caused by electric welding that flouted regulations, media said on Tuesday.

The fire broke out at Kaixinda Trading Co Ltd in Anyang, in the central province of Henan, on Monday afternoon and fire teams sent 63 vehicles to the scene, state broadcaster CCTV said.

The fire was brought under control by 8 p.m. (1200 GMT) and put out by midnight. Two people were taken to hospital for minor injuries, CCTV added.

Many of the victims were women who made winter cotton clothes and pants at the factory, according to media reports.

The person in charge of Kaixinda, a small private firm, is in custody, CCTV reported.