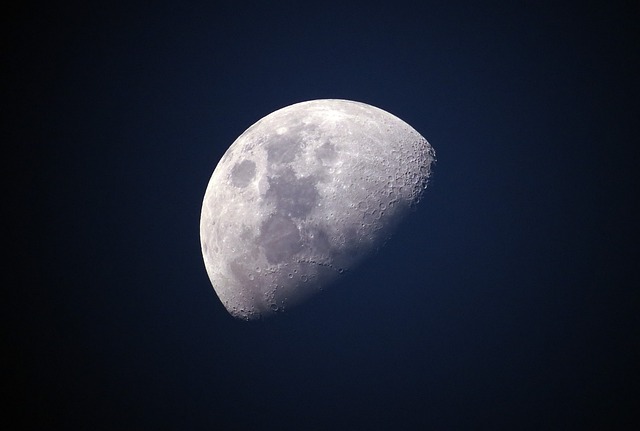 Humans could live on the Moon for lengthy periods during this decade, a NASA official told the BBC.

A 'manikin' sits atop the rocket which will register the impacts of the flight on the human body, collecting information that will prove useful for future human space travel.

The Orion spacecraft reached just 130 kilometres above the lunar surface on November 21, the closest a capsule designed to hold people has been to the Moon in half a century.