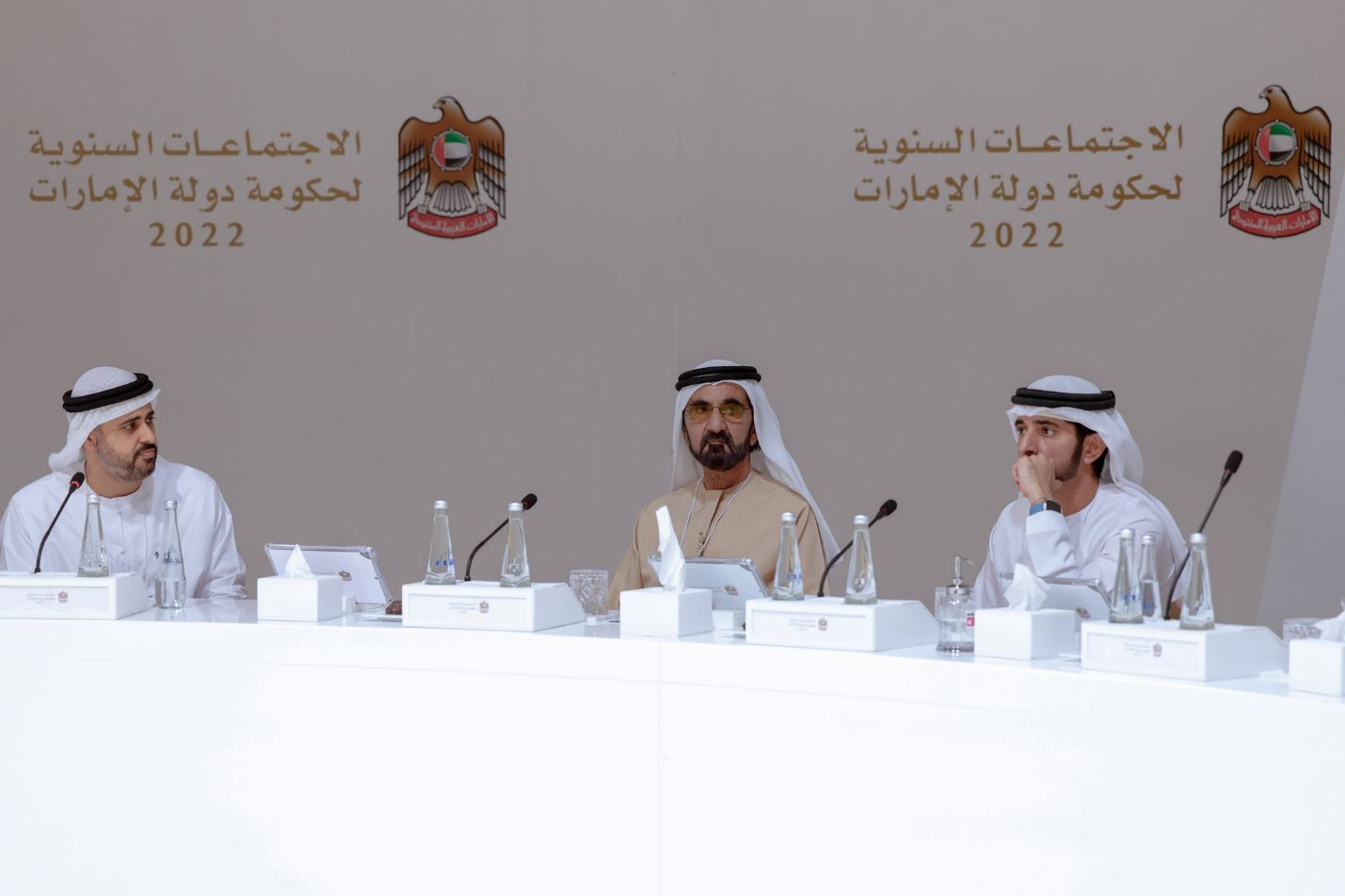 The UAE has announced the launch of the ‘Emirates Villages’ project – a 1 billion dirhams ($272.3 million) initiative aimed at creating a sustainable development model, reports The National.

The new project, which was announced in the presence of Shaikh Mohammed bin Rashid Al Maktoum, Vice President and Prime Minister of the UAE and Ruler of Dubai, will develop Emirati villages from economic as well as touristic standpoints.

It aims to create economic and business opportunities to promote social stability and well-being, the Dubai Media Office said in a statement yesterday.

The first batch of villages included in the programme will offer 500 economic initiatives or projects for youths.

Emirates Villages represents a new milestone in achieving the vision of the UAE leadership by introducing a sustainable development model that accommodates all regions across the country, while utilising the human capabilities and natural resources of each region, said Shaikh Theyab bin Mohamed, member of the Abu Dhabi Executive Council and chairman of the Emirates Council for Balanced Development.

The Emirates Council for Balanced Development is working to achieve sustainable development for all regions through a unique development model based on partnerships between the government, the private sector and local communities.

The new project outlines five developmental tracks, through which the council seeks to create a micro-economy in 10 villages, an official statement said.

It aims to achieve greater involvement of local communities, enhance the involvement of the private sector and advance the sustainable development model by boosting co-operation between federal and local governments.

Shaikh Theyab also reviewed the project’s targets and strategy during the annual meetings of the UAE government, held in Abu Dhabi from November 22-23.

The UAE economy rebounded strongly from the coronavirus pandemic on the back of higher oil prices and government projects to support growth.

Emirates NBD recently raised its UAE growth forecast to seven per cent in 2022, owing to a higher estimate for the energy industry’s output and the “robust growth” of its non-oil sector, setting up the country for its fastest annual expansion since 2011, when output grew by 6.9pc.

In its latest report, the International Monetary Fund said the UAE economy is set to grow by more than 6pc this year, after expanding 3.8pc in 2021, bolstered by a rebound in tourism, construction and activity related to Expo 2020 Dubai.

An expansion of 6pc would be the highest since 2011, when the economy grew by 6.9pc.

The UAE Annual Government meetings, held in Abu Dhabi, brought together all government entities at the federal and local levels to discuss challenges and strategies related to the country’s national development plan.

‘We The UAE 2031’, a national plan and road map for the next 50 years, was launched during the meetings on Tuesday.