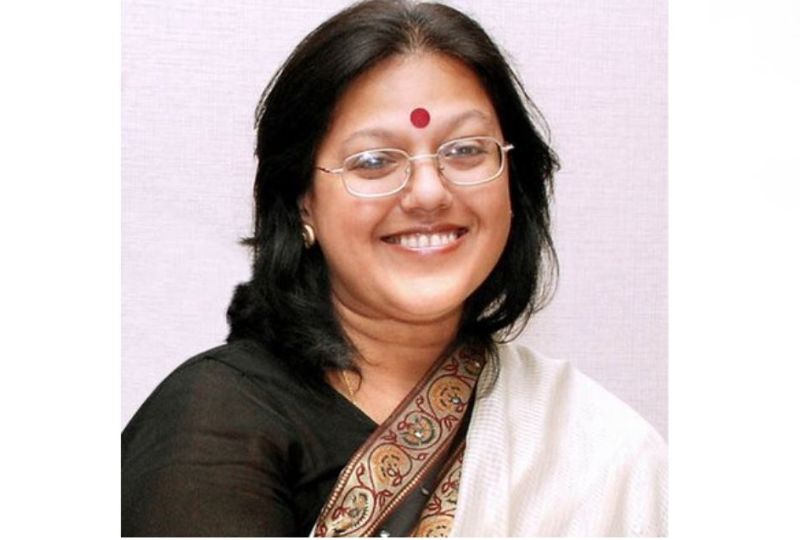 THERE is a story I never tire of telling folks when talking of the warm-heartedness of Bahrain – about 10 years ago when my mother-in-law was staying with us, we had gone to a restaurant. We parked just at the entrance to make it easier for her to get into the place. As she slowly got out, the SUV behind us honked impatiently but we could not hurry her. We entered the restaurant and settled down. A couple of minutes later, the driver of the SUV entered hurriedly. Fearing an outburst of road rage, we braced ourselves. He came directly to my mother-in-law and said, “I am so sorry Mother, I didn’t see you getting out of the car. I should not have honked!”

A man who was going somewhere else, interrupted his journey and took out time to search out an aged stranger to apologise – that encapsulates the culture of Bahrain.

And its not a one-off occurrence.

In Bahraini culture the mother is given an exalted status and Bahrainis mean it. They don’t just pay lip service to the idea of motherhood. The kingdom has generous maternity leave benefits, extending to breastfeeding time off during the first year.

Did you know, for example, that it is against the law to dismiss a woman employee who is about to go on maternity leave? That is seen as a trick to avoid paying maternity benefits.

Throughout the national conversation about women’s empowerment and gender equality, the role of a woman as the central figure in a family is celebrated instead of being sidelined.

There is plenty that Bahrain can teach many developed countries and larger economies about inclusiveness and why we should not shy away from embracing the different roles played by men and women in the progress of a country, a company, a community.

Last week, I had to take my own octogenarian mum to the government office for some paperwork. The car park is some distance from the main building and I requested the security guard for permission to drop her inside and then go to the parking lot. He looked at my mother in the car and waved us to a reserved parking spot near the entrance. When I thanked him, he smiled, “Your mother, my mother!”

It is not a recent thing, either. Once when interviewing an established Indian family who had been here since the 1900s, the patriarch told me that they were among the first – after the Royal Family – to own a motorcar.

“The best motorable road those days was the Manama-Awali road and I used to go on evening rides there,” he said. “Once when I was driving with my mother, the engine overheated and stopped. It was 5pm on a dusty summer day and Ramadan at that. There was nobody in sight. My mother was sitting on a ledge by the roadside when we saw another car coming towards us from a distance. It stopped and the then Crown Prince – HH Shaikh Isa bin Salman Al Khalifa, father of His Majesty King Hamad – stepped out.

He was going towards Riffa to break his fast but asked, “Why is mother sitting in the sun? Can I drop her home?”

Luckily, a public transport bus came by and we persuaded Shaikh Isa that we would ride to Manama in that.”

Mother’s Day flower sales are way higher than Valentine’s Day! Can you beat that?