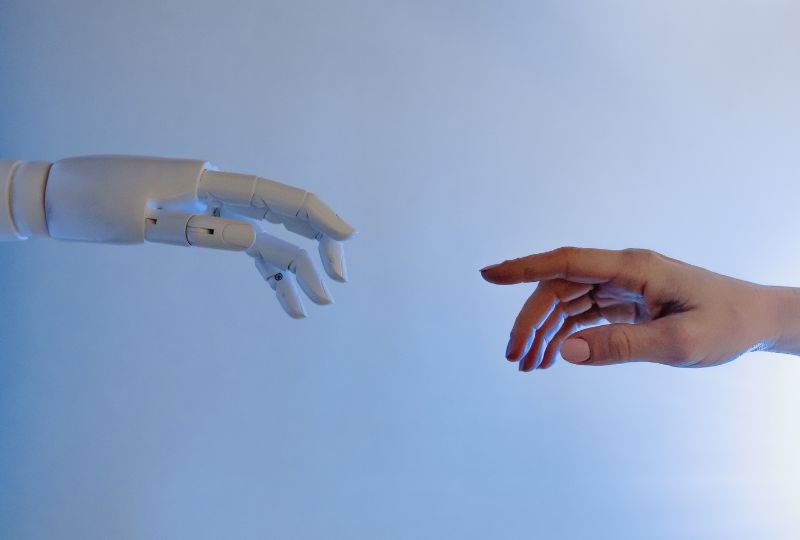 The robot apocalypse might be here sooner than we think! In a world first, a 'robot lawyer' will argue a case on behalf of a human client sometime next month.

The AI robot will run on a smartphone, listen in on the court proceedings and instruct the defendant on what to say via an earpiece.

DoNotPay, the company which developed the AI said the 'robot lawyer' would defend the client through the trial in February on a speeding ticket case in the US.

They have not revealed the date of the trial or the name of the client in the case, citing privacy concerns.

If the defendant loses the case, DoNotPay has also said that they will cover the fine for the speeding ticket.

Joshua Browder, the founder of DoNotPay says the aim of the AI lawyer is to make legal representation more accessible and easier for all.

The AI is currently available for download as an app with a subscription service.