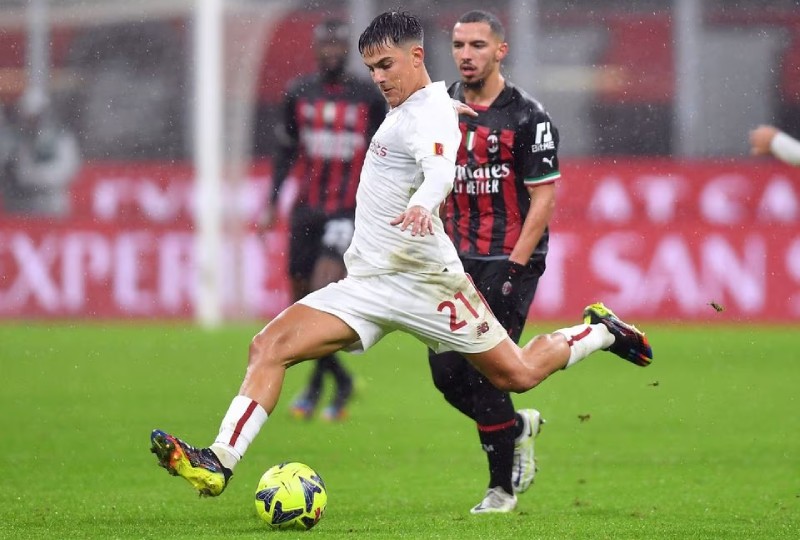 A second-half strike by forward Paulo Dybala secured AS Roma a 1-0 win over Genoa in the Coppa Italia last 16 on Thursday and kept the capital club on course to win the competition for the 10th time.

Substitute Dybala put Roma ahead in the 64th minute, the Argentine sending a powerful shot from a tight angle inside the far post after replacing midfielder Lorenzo Pellegrini at halftime.

Earlier on Thursday, Fiorentina advanced to the quarter-finals with a 1-0 win over Sampdoria.