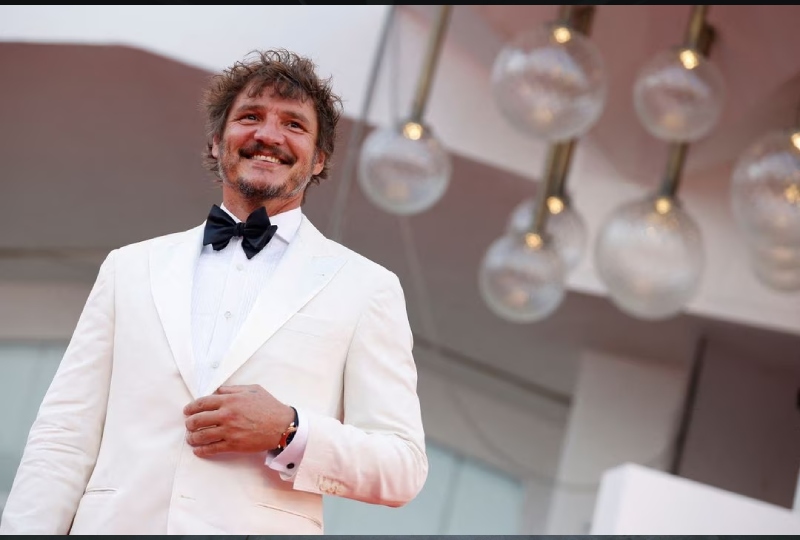 The 2013 video game “The Last of Us” was a hit with critics and players thanks to a powerful narrative. Ten years later, that story is headed to television on HBO in what the industry hopes is a harbinger for artfully adapting video games to TV and film.

“The Last of Us,” created by video game developer Naughty Dog and published by Sony Entertainment, follows hardened survivor Joel and his young protege Ellie as they navigate a post-pandemic world fighting people and mutated creatures.

The TV series has received glowing reviews from critics, garnering a 97 % score on Rotten Tomatoes.

"It shouldn’t be surprising that a drama based on a video game can have heart. A great, smart game depends on personal connection," New York Times critic James Poniewozik wrote.

Simon Cardy from IGN called the series “a brilliant retelling of one of video games’ most beloved stories that rebottles the lightning of what made it so special to many in the first place, letting it strike again to stunning effect.”

During the Los Angeles premiere on Monday, Pascal explained the game's “impact on its audience was because of its storytelling," adding the way that TV shows can expand narratives made it a “sort of perfect marriage” for HBO and “The Last of Us.”

Ramsey said she hoped "people can realise that video games can have a great story, such a great story that it can then be adapted into a TV show.”

Showrunner Craig Mazin, creator of HBO miniseries “Chernobyl," told Reuters that while he loves games that take him into space and the past, adapting "something that was grounded and real, I thought, was gorgeous - even the monsters.”

Co-president of Naughty Dog and co-showrunner Neil Druckman, who worked on the original “The Last of Us” game, brought several actors from the video game into the series, including Troy Baker, who voiced and acted out Joel, and Ashley Johnson, who voiced Ellie.

Johnson plays Anna, who is Ellie’s mother. “Greenleaf” actor Merle Dandridge reprises her role of the commander of the Fireflies militia group, Marlene, but in-person rather than in pixels this time.