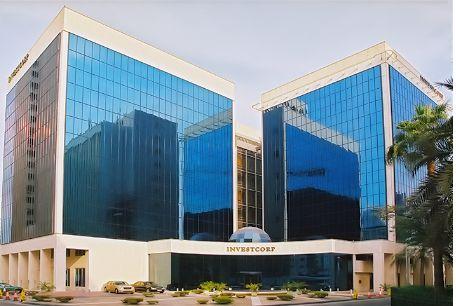 Bahrain-based Investcorp is working on multiple initiatives in Indonesia, including one in partnership with the nation’s sovereign wealth fund as it seeks to expand its footprint in Southeast Asia, the firm’s co-chief executive officer has said. “We have two terrific initiatives in Indonesia right now, and hopefully, a third very soon in partnership with the local sovereign wealth fund,” Hazem Ben-Gacem told the Reuters Global Markets Forum on the sidelines of the World Economic Forum (WEF)annual meeting in Davos .