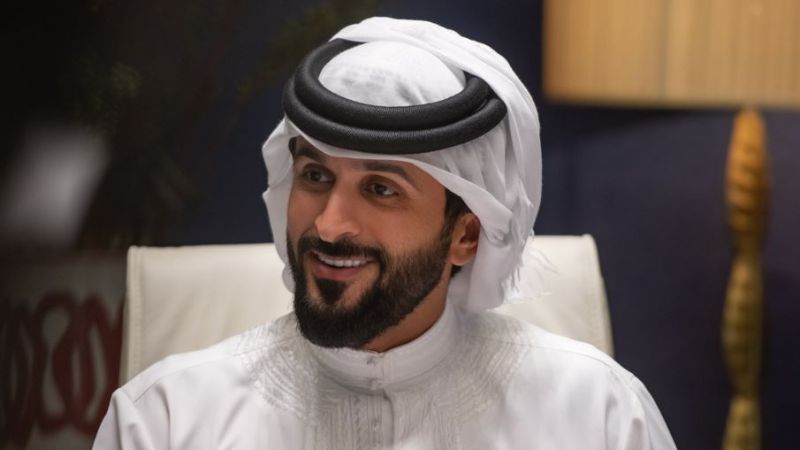 He stressed the importance of the royal team’s participation, paying tribute to His Majesty for his role in developing the equestrian sport in the kingdom.

He also lauded the interest of His Royal Highness Prince Salman bin Hamad Al Khalifa, Crown Prince Prime Minister, to promote the kingdom at major sports events and arenas in line with the 2030 Bahrain Economic Vision.

He commended the royal team which took part in the championship, alongside 80 jockeys representing 32 countries.

“The royal team was able to compete strongly to achieve the best results in the tournament, alongside world champions,” said Shaikh Nasser, adding the Bahrain’s participation would be reviewed and evaluated.

“Our focus will be on the upcoming participations in world championships, European races and others, especially the Windsor Championship,” he said.

Shaikh Nasser withdrew in the fourth stage after his horse sustained an injury. He preferred to rest the horse in order not to worsen the injury. The other four team members of the team were also forced to withdraw after their horses failed the veterinary examination.