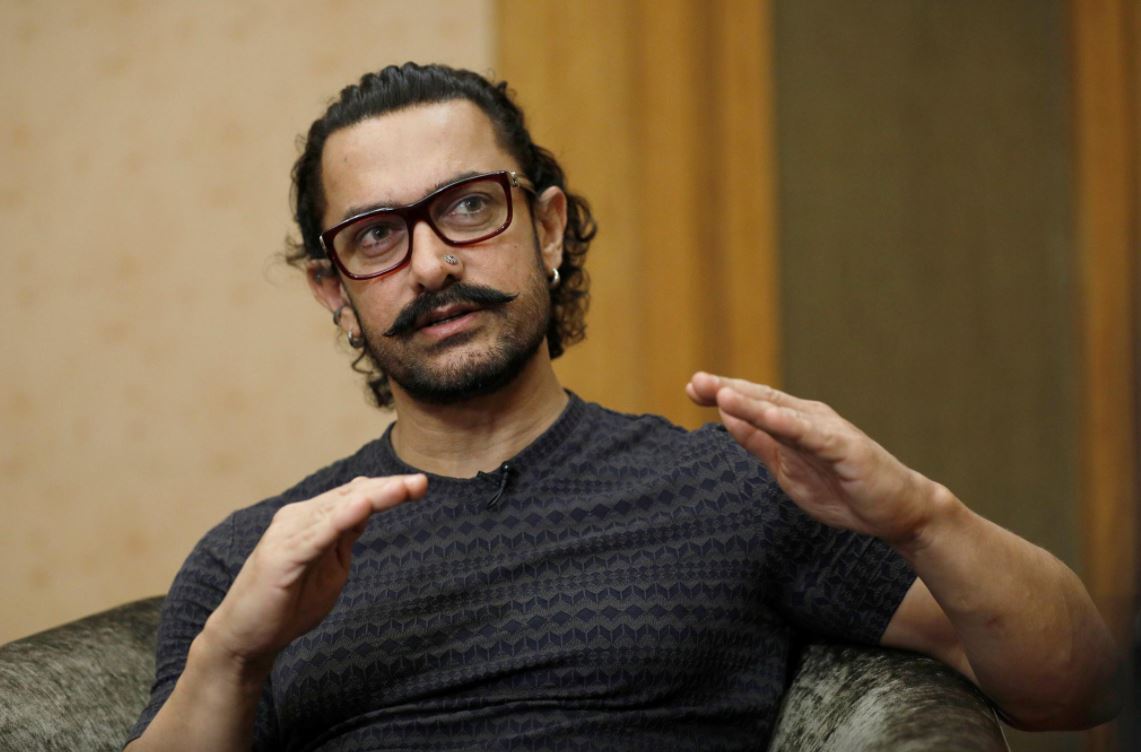 It marked his first ever production, and explored the theme of Indian occupation by the British.

When asked what part of 'Lagaan' he remembered most fondly, he said: "Actually it is not just one thing, almost everything about ‘Lagaan’ has stayed with me, in our memories. It is very difficult for me to pick one thing."

He mentions his ex-wife Reena Dutta, who worked on the film with him despite knowing nothing about movies:

“One thing that has remained with me is the way Reena, my ex-wife, handled the film. She was the producer of ‘Lagaan’ and someone who had no understanding of cinema until then. Even though she was married to me for a number of years, she had no interest in films. She never knew anything about filmmaking.”

“When I requested her one night, ‘I am producing a film, I need your help,’ she said, ‘I don’t know anything about films, what can I help you with?’. But I wanted her to try and learn because she is someone I trust completely, and can depend on. She was very sporting and said 'I’ll learn' and armed herself with a lot of knowledge.”

Indeed, Ms Dutta immediately committed herself to studying the intricacies of the art medium, and was an enthusiastic team member in the production of the film.

"She met Subhash Ghai and Manmohan Shetty, who run a lab. She learned what is a negative, processing, and printing. She met producers, directors and technicians to understand filmmaking. And I told her, ‘I’m not going to tell you anything, you learn on your own’. So she cracked it and produced a film as if she was a veteran."

The film was nominated for an Oscars in 2002 for Best Foreign Language film, but ultimately yielded to Bosnian film 'No Man's Land'.