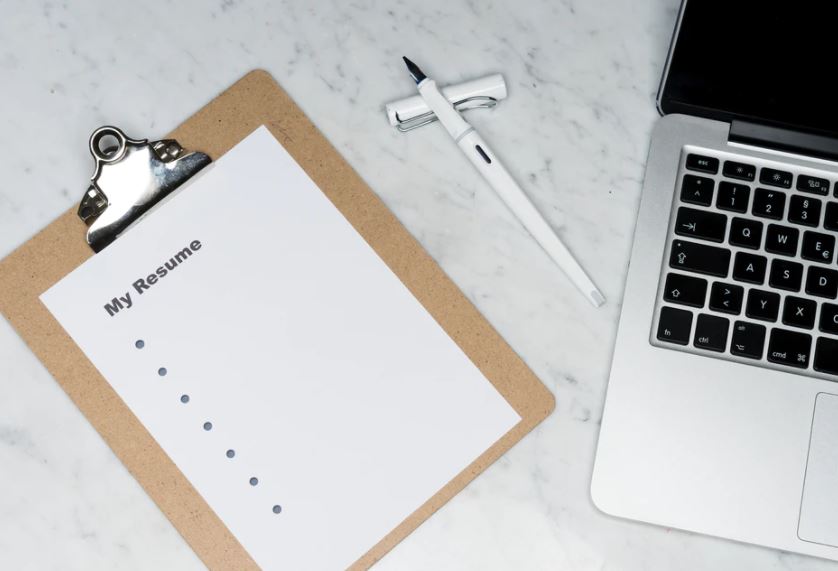 What is your opinion about replacing expats with Bahrainis in key sectors?

I THINK the MPs need to have lessons in civility, human decency, and reminded that they’re not living in the 12th Century. Bahrain has always been a welcoming of expats. In fact, many Bahrainis are themselves offspring of foreign nationals. These measures are nothing more than an attempt by MPs to pander to their voter base without actually doing any real value addition to improve the industry or prompt employability of the nationals. Jobs are a crucial part of any economy, so is the population. New developments in the country must generate more jobs for the community to thrive. If Bahrain is failing to create enough new jobs to meet the local needs and starts replacing expatriate employees with local talent, it’s a strategy that will work in short term. What happens if the country’s population is reduced by 30 per cent? Will it impact the economy positively or negatively?

To begin with, the medical education in Bahrain is way too expensive for average Bahrainis to afford – approximately BD70,000 to become a doctor. It would cost a lot less for someone to go to a country like Russia or India and achieve the same goal much more cost-effectively. It has to be rationalised in terms of cost and accessibility and the induction criteria to make it more inclusive.

Secondly, most of the hospitals operating in Bahrain are owned by foreigners. Being private establishments their primary goal will always be profit-oriented. They’re likely to employ the people they find most value-adding. Booting out expats in such an unceremonious way doesn’t just put a red flag on the potential for any foreign investment, it will also leave a vacuum within the economy having been an integral part for such a long time.

Have the MPs considered the ramifications of such a move and done their homework in terms of shock to the economy with such moves? Let’s be fair, expats aren’t getting any subsidies or benefits other than what they work for, not since the last couple of years. Economies do not thrive on such nationalistic fervour and brings to mind memories of apartheid and xenophobia which the world has moved past and certainly not befitting a modern state like Bahrain.

To add value to the economy you must first produce value and instead of incentivising people to sit at home incentivise them to be more competitive. This seems to be nothing more than a red herring to distract attention from their own incompetence.

The MPs need to seriously ask themselves the question why, despite pouring so many resources into initiatives like Tamkeen, Bahraini employees are still not an attractive proposition for the private sector?

The National Health Regulatory Authority approval itself for a dentistry assistant costs around BD300 per year. The average salary drawn by dentistry assistant expatriates is around BD120-150 per month which doesn’t even cover the rent of an apartment. Compared with the West, the typical average rate of a dentistry assistant/technician in the US can range between $20-25k with 401k. Why then would a competent Bahraini in their right mind want to be gruelling long hours for a job that barely even covers rent?

Expats in their desperation field for such jobs, so wouldn’t it be more appropriate to set a minimum living wage for this position irrespective of who gets employed? Thus incentivising the profession and making it more competitive for Bahrainis?

Without a level-playing field with standardised wages and an incentive to be more competitive it’s a pipe dream. They’ve been pushing these reforms since at least the last four decades without any significant results. Shouldn’t there be an accountability for all the resources poured into these initiatives first?