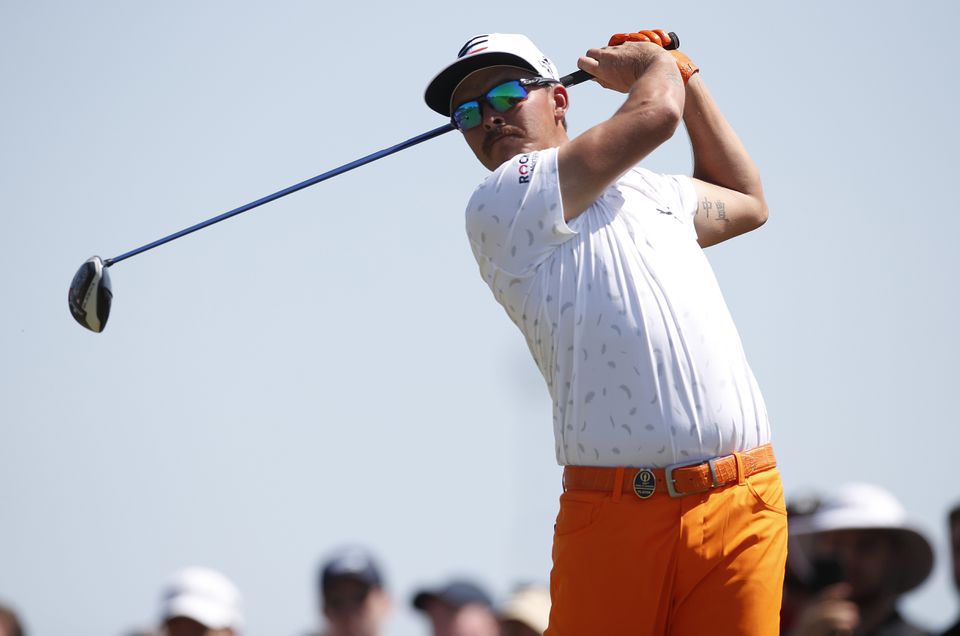 The 149th Open Championship - Royal St George's, Sandwich, Britain Rickie Fowler of the U.S. in action during the final round. Reuters Photo

Rickie Fowler will miss the FedExCup Playoffs for the first time in his 12-year PGA Tour career after failing to make the cut at the Wyndham Championship in Greensboro, North Carolina on Friday and said he is determined to put in the work to regain his form.

Fowler needed to finish 21st or better this week to crack the top 125 in the FedExCup rankings and make the playoffs but carded a two-over-par 72 in the second round that left him at three over on the week at Sedgefield Country Club.

The 32-year-old American, who has played on four Ryder Cup teams and three Presidents Cup squads, said he is dealing with a lack of confidence given he has not played well very much over the last two years.

"It's a bummer and I don't want to be in this position. Never been here. I'm used to being in contention, ready to go to East Lake and go have some fun through the playoffs," he told reporters.

"That's not the case this year. A little kick in the butt. Go home and get ready to go. Like I said, put the work in and get after it."

Fowler said he knows what he is capable of.

"I've been up there and played against the best in the world and been a top-5, top-10 player in the world for a number of years in my career."

Fowler, who managed only one top-10 finish in 24 starts this season, added his next step will likely be a call with his team to discuss how make the most of the layoff while other golfers set their sights on the Sept. 2-5 Tour Championship at East Lake in Atlanta.