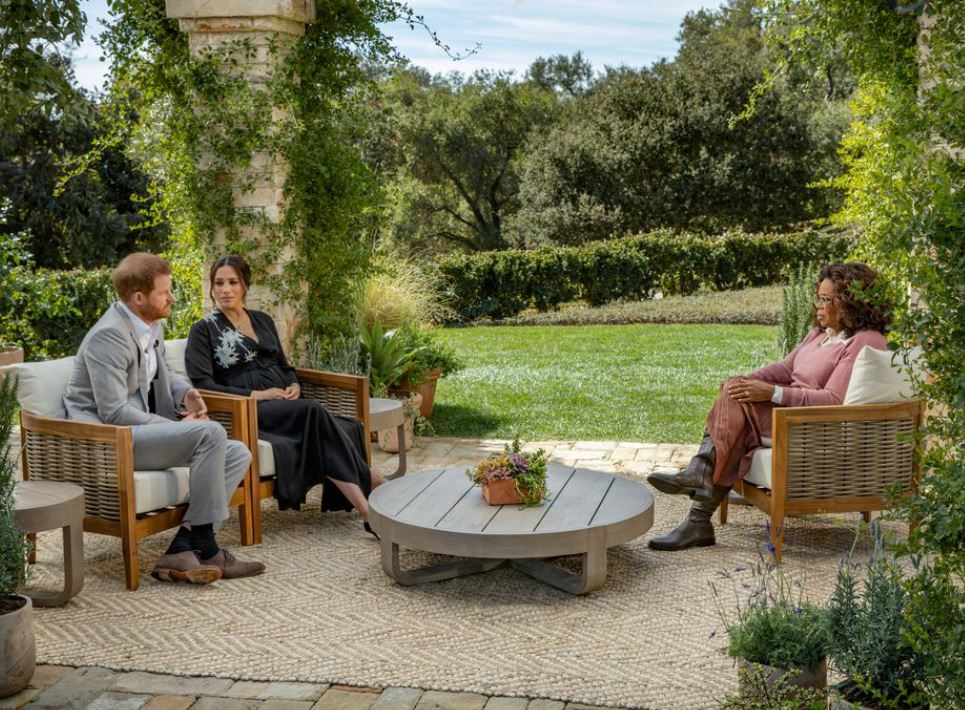 Prince Harry and his wife Meghan's explosive American TV interview with Oprah Winfrey lost out at the Emmy Awards on Sunday to a series about Italian food and culture.

Winfrey's two-hour sit-down with Harry and Meghan in March sent shock waves through the British monarchy when Meghan accused Britain’s royal family of raising concerns about how dark the skin of the couple's first child would be and said the stress of life as a royal newlywed had pushed her to the brink of suicide.

It was the first television interview given by the couple following their decision in early 2020 to quit their royal duties and move to California and was watched by more than 49 million people worldwide in the first three days, broadcaster CBS television said.

Winfrey and her team were nominated for an Emmy - US television's top honour - in the best-hosted nonfiction series category but were beaten by actor Stanley Tucci's "Searching for Italy" travel and food show.

Neither Harry nor Meghan attended Sunday's low-key ceremony for creative arts, which precedes the main Emmy Awards show next week.