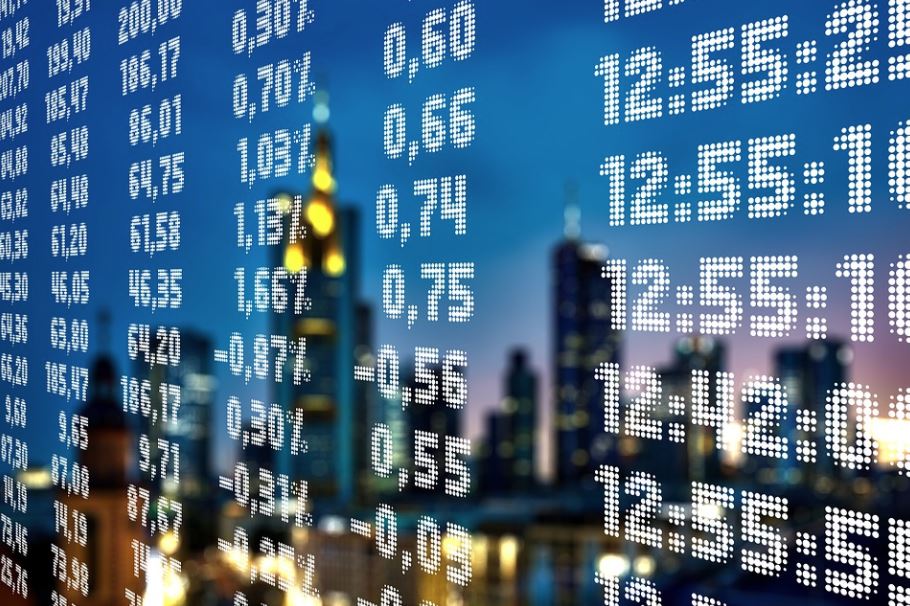 Dubai business park operator Tecom Group set price guidance on Thursday for its initial public offering that showed it could raise up to 1.67 billion dirham ($454.7 million) in the listing.

That implies a market capitalisation of between 12.3 billion dirhams and 13.4 billion dirhams, said the group, which operates ten business parks and districts across the emirate of Dubai.

UAE Strategic Investment Fund and Shamal Holding will be "cornerstone" investors in the listing, with a combined commitment of 283.75 million dirhams.

The company is also offering an attractive dividend yield of between 6 per cent and 6.5 per cent, based on a dividend payout of 800 million dirhams, higher than water and electricity utility DEWA.

Dubai's $6.1-billion listing of DEWA in April was its biggest ever, and the region's largest since Saudi Aramco's record IPO of $29.4 billion.

On July 5, Tecom will be the latest firm to go public on the Dubai stock market, known as the DFM, under a government initiative announced last November to list ten state-linked companies.

In recent years Dubai's stock market has lagged peers in Abu Dhabi and Saudi Arabia after a series of high-profile state listings on those exchanges.