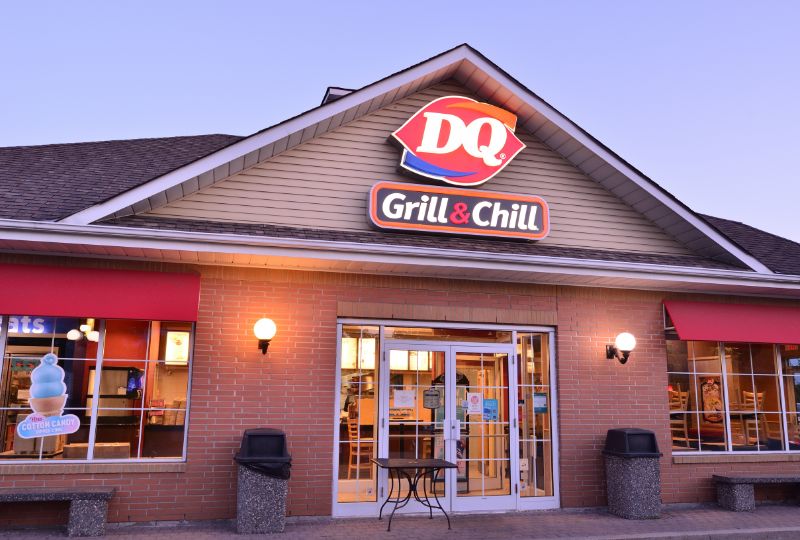 An armed Trump supporter was arrested in Pennsylvania after storming into a store and threatening to ‘kill all democrat and liberals’.

Jan Stawovy, 61, was arrested after storming a Dairy Queen in Delmont, Pennsylvania armed with a loaded handgun and additional ammo. He wore a rainbow clown wig and claimed that he wanted to restore Donald Trump to the presidency.

After the police detained Stawovy, a search warrant on his car revealed several more guns and ammo. The Delmont Borough Police Department shared a post on Facebook addressing the incident.

It has also been revealed that Stawovy was banned from attending services in several churches, after church-goers became concerned about his behaviour and his appearance after he wore the clown wig to church. A Facebook account that appears to belong to Stawovy has shared multiple pro-Trump and far-right posts, including a link to a video about the ‘Deep State’ and the ‘Great Awakening’, common topics among followers of the far-right conspiracy movement.