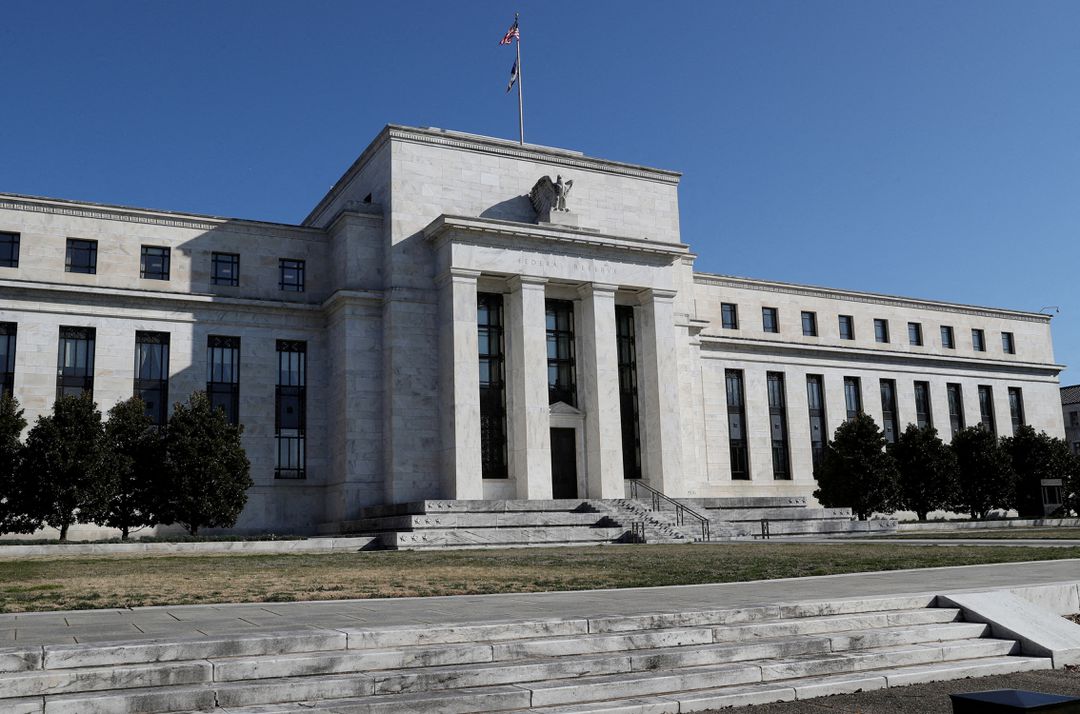 WASHINGTON: The Federal Reserve is expected on Wednesday to lift interest rates by three-quarters of a percentage point for a third straight time and signal how much further and how fast borrowing costs may need to rise to tame a potentially corrosive outbreak of inflation.

The policy decision, due to be announced at 2 pm EDT (1800 GMT), will mark the latest move in a synchronized policy shift by global central banks that is testing the resilience of the world's economy and the ability of countries to manage exchange rate shocks as the value of the dollar soars.

While investors largely expect the Fed to lift its policy rate by 75 basis points to the 3.00%-3.25% range, markets could be unsettled by the updated quarterly economic projections that will be released along with the policy statement.

Those projections will show where Fed policymakers think interest rates are heading, how long it will take inflation to fall, and how much "pain" is likely to be inflicted on U.S. employment and economic growth along the way.

If the past few months are any prologue, that rewritten economic script will point to a tougher-than-expected fight ahead, with a federal funds rate that may top 4% by the end of 2022, versus the 3.4% that was expected when the last set of projections were issued in June, and rising unemployment.

"With little evidence in hand that inflation pressures are abating, (Chair Jerome Powell) is likely to re-emphasize the Fed's commitment to do what is necessary to bring inflation to target, even if that means risking a recession," Deutsche Bank economists wrote late last week. "They will ... foresee tighter monetary policy and greater pain in the labour market."

Deutsche Bank expects the U.S. central bank to eventually need to raise its policy rate to around 5.00%, a level approaching the peak of 5.25% seen from mid-2006 to 2007 when Fed policymakers were concerned about a bubble in the U.S. housing market, and one that could amplify stress across the global financial system.

Powell is scheduled to hold a news conference at 2:30 p.m. to elaborate on the latest policy decision, and his tone will shape whether it is interpreted as a hawkish next step with more of the same ahead, or as a final bit of rate-hike "front-loading" before the Fed reverts to more conventional rate increases of 50 or 25 basis points as it feel its way to a stopping point.

Powell has had to correct himself in real time about the Fed's likely path twice this year. In June, after he largely ruled out hiking rates by three-quarters of a percentage point, a surprise jump in inflation unnerved the policymaking Federal Open Market Committee and pushed its members towards the larger increase. In July, Powell's comment that the Fed might move to smaller incremental rate increases was read as indicating an imminent policy pivot.

The Fed chief's tone since then has become ardently hawkish, and, with the central bank's preferred measure of inflation running more than three times its 2% target, another dose of tough talk is anticipated.

The hawkish stance has become the norm globally as central bankers dial up interest rate moves not seen since the 1990s, at the tail end of a fight in the developed world against inflation that had become entrenched in the 1970s.

The European Central Bank, following the Fed, earlier this month raised its key interest rate by three-quarters of a percentage point for the first time ever; Sweden's central bank this week approved its first full-percentage-point increase in 30 years.

The Bank of England and the central banks of Switzerland and Norway will meet this week, with markets expecting them to announce large rate hikes.

Such increases in borrowing costs can feed off each other, changing currency, price and trade dynamics in ways that prompt other central banks to react, particularly in emerging markets where exchange rate fluctuations and rising dollar interest rates can cause unexpected financial shocks.

Led by the Fed's intensifying focus on fighting inflation, the tightening has become so pronounced that some have begun worrying about overkill.

"Central banks nearly everywhere feel accused of being on the back foot," in failing to anticipate to prevent the jump of inflation in 2021, Maurice Obstfeld, the former chief economist of the International Monetary Fund, wrote in an essay last week published by the Peterson Institute for International Economics. "The present danger, however, is not so much that current and planned moves will fail eventually to quell inflation. It is that they collectively go too far and drive the world economy into an unnecessarily harsh contraction."

Between the aftershocks from the COVID-19 pandemic and the Russian invasion of Ukraine, World Bank President David Malpass warned last week that the global economy could be approaching "a protracted period of feeble growth and elevated inflation."