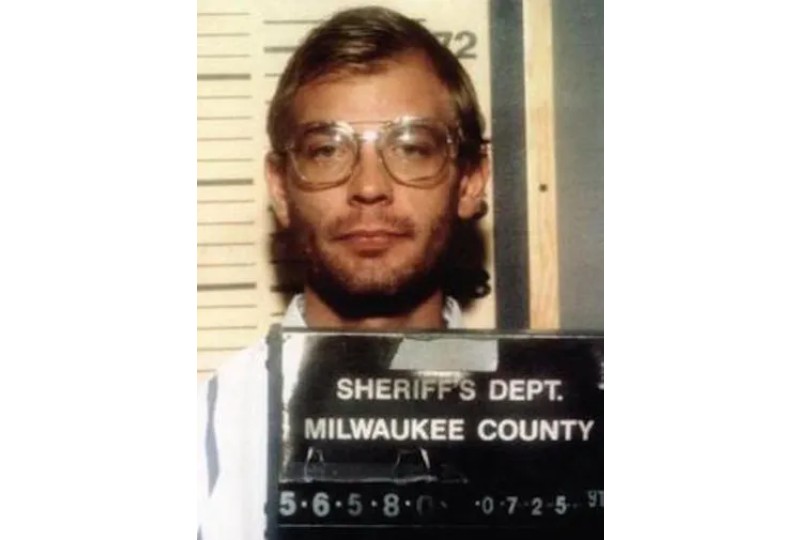 Memorabilia belonging to American serial killer and sex offender Jeffrey Dahmer has been flooding the market lately, with thanks to latest Netflix hit TV series 'Monster: The Jeffrey Dahmer Story'.

What has caught the attention of the masses are a pair of glasses that the convicted serial killer wore in prison.

Mr Dahmer was arrested, convicted and jailed in 1992 for the murder of 17 men and boys.

Although Dahmer's story has been portrayed on screen before, none have received as much viewership as the latest iteration.

The Ryan Murphy-created series was watched a total of 196 million hours within the first week of it's release, according to Netflix.

Cult Collectibles is a store that deals primarily with true crime and cult collectibles.

Mr James claims he got the glasses from a former housekeeper who used to work for Mr Dahmer's father.

Cult Classic's website also features other items allegedly owned by the serial killer, including cutlery, a Bible and his urn.

Although the glasses are not listed on the website, interested parties have been encouraged to mail Mr James directly.