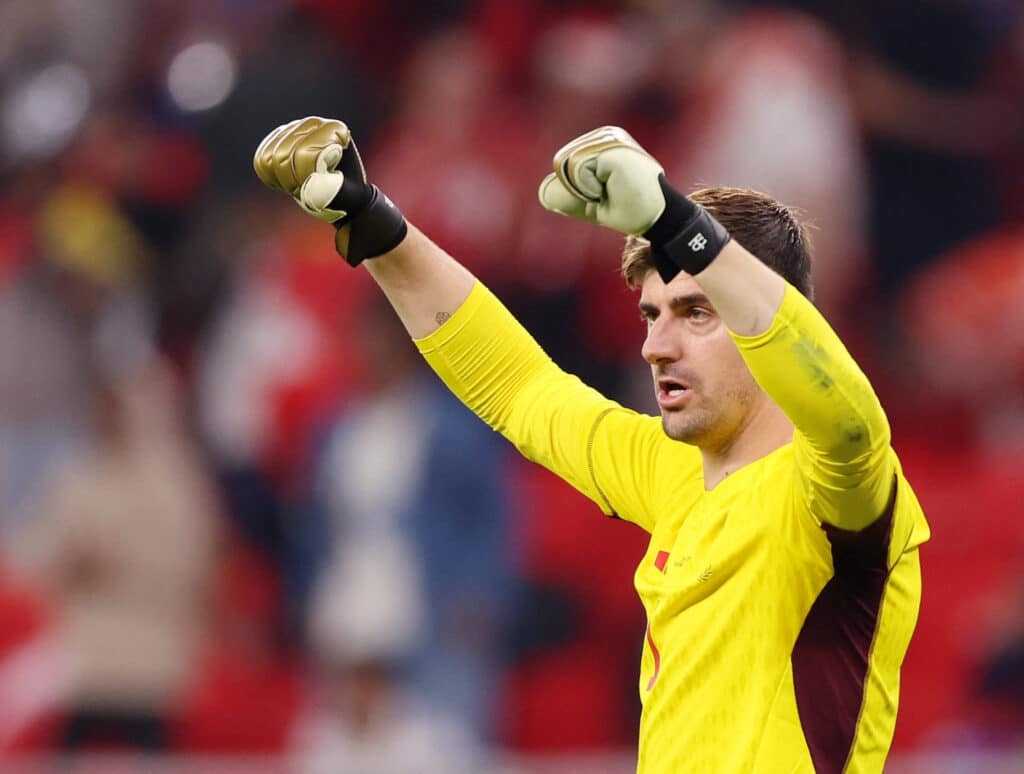 Keeper Thibaut Courtois showed his class as Belgium made the most of Canada’s woeful finishing to win their opening World Cup Group F game 1-0 thanks to a Michy Batshuayi goal on Wednesday.

Courtois saved Alphonso Davies’s weak early penalty and made a couple of other good saves as Canada pushed for their first goal at a World Cup on their return to the tournament for the first time since 1986.

Belgium, without injured striker Romelu Lukaku, went ahead on the stroke of halftime courtesy of Batshuayi’s half-volley from Toby Aldeweireld’s long pass.

Roberto Martinez’s side, third at the 2018 World Cup, regained their composure after the break and held on to move top of the group on three points, two ahead of Croatia and Morocco who drew 0-0.