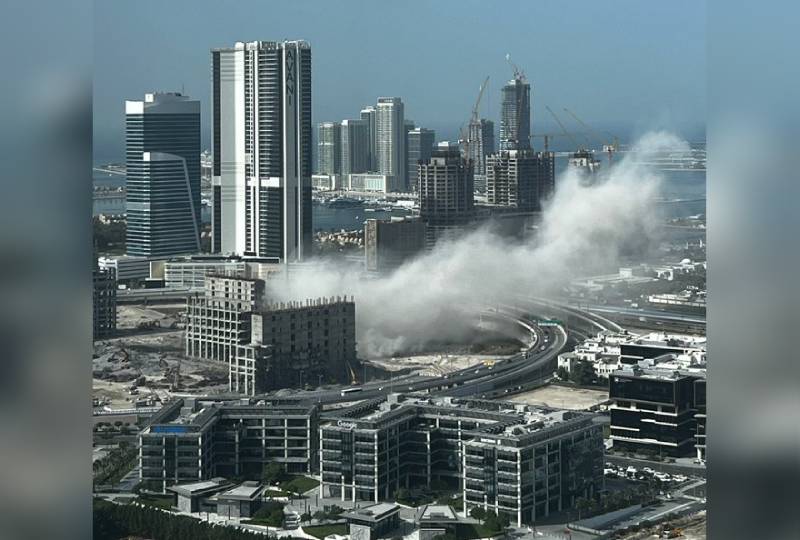 Residents in Dubai reported feeling tremors on January 23 but turned out to be the demolition of the Dubai Pearl, a 300-metre-tall residential skyscraper.

The Dubai Pearl was demolished after construction was cancelled in 2009 due to a lack of investors interested in the residential skyscraper.

Residents in Dubai Media City and Dubai Internet City reported feeling tremors which they mistook for an earthquake, before noticing the dust cloud from the demolition site.

The National Centre of Meteorology (NCM) has denied reports about an earthquake in the UAE.

Several photos on social media show the dust cloud emanating from the site.