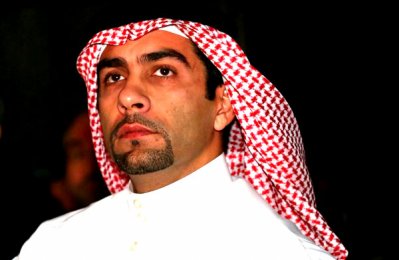 A Tadawul-listed real estate development and management company, EEC is responsible for the planning and development of KAEC.

An industry veteran, Langawi brings with him 25 years of administrative experience in the region, said EEC in a statement filed with the Saudi stock exchange (Tadawul).

He was earlier the CEO of Procter & Gamble International in Saudi Arabia, before joining Emaar Economic City's executive team in December 2006.

The board of directors has approved the request of Al Rasheed to resign from his post and assume other duties and responsibilities, said the statement.

The board also thanked the outgoing CEO for all his efforts during his 11-year tenure at the helm of the company, it added.-TradeArabia News Service