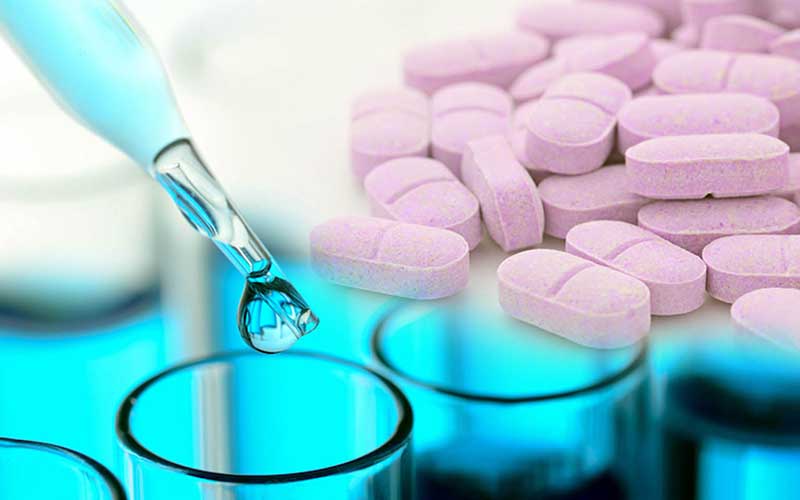 Bahrain: A new drug, which has the potential of becoming the best-in-the-class treatment for sickle cell anaemia, faces a delay as patients shortlisted for human trials in Bahrain have failed to qualify.

None of the 300 patients registered fit the criteria set as part of the protocol for phase-two clinical study to evaluate the safety of the drug.

Sevuparin, developed at the Karolinska Institute in Sweden by an international team including 10 specialists from Arabian Gulf University (AGU), is an innovative drug with anti-adhesive properties.

It helps restore normal blood flow in sickle cell sufferers by preventing their characteristically misshapen blood cells from sticking
together.

The GDN reported last year that AGU had launched a research into its effectiveness and researchers were hopeful to begin human trials soon.

Karolinska Development’s portfolio company, Dilaforette, entered into an agreement with the AGU for phase-two clinical trial of the drug.

“We started the screening by mid-November and by early December we could see that none of the 300 patients registered after the pre-screening, matched the criteria we had set as part of the protocol,” AGU clinical research centre director Dr Adel Medkhour told the GDN.

“Hence, we proposed changes to the Health Ministry and the National Health Regulatory Authority which mainly related to raising the age bar and on lab anomalies.

“The earlier criteria, based on our safe approach to the project, targeted patients aged between 18 and 40 with minimum sickle cell complications.

“Our intention was to get the maximum results during the first stage before extending it to complicated patients.

“However, with the challenges we faced, we have raised the age limit to 50 years and are now accepting patients with lab anomalies like, for instance, weak liver conditions.

“The situation is not unique to Bahrain; researchers in Turkey and Lebanon reportedly faced a similar problem.”

Dr Medkhour said that the doctors handling the screening have been trained on the new approved protocol.

“By the end of next month, we hope to identify the first Bahraini patient on whom we can test the drug. It could be more than one patient.”

More than 130 sickle cell anaemia patients and their families attended the initial interactive session held at the AGU last year highlighting the human trials of the drug.

“Though patients have shown great enthusiasm, we still need to spread awareness on the prospects of the drug.

“Initially, the drug will be administered as an optional alternative along with painkillers. Later efforts will be focused on phasing out the need for painkillers altogether.

“Each phase might take around 18 months to two years, depending on the success of the preceding phase,” said Dr Medkhour.

“We hope to have the drug fully accredited in five years.”

Sevuparin, according to experts, is twice as effective in treating complications associated with sickle cell as existing painkillers.

Six sickle cell patients have died so far this year in Bahrain.