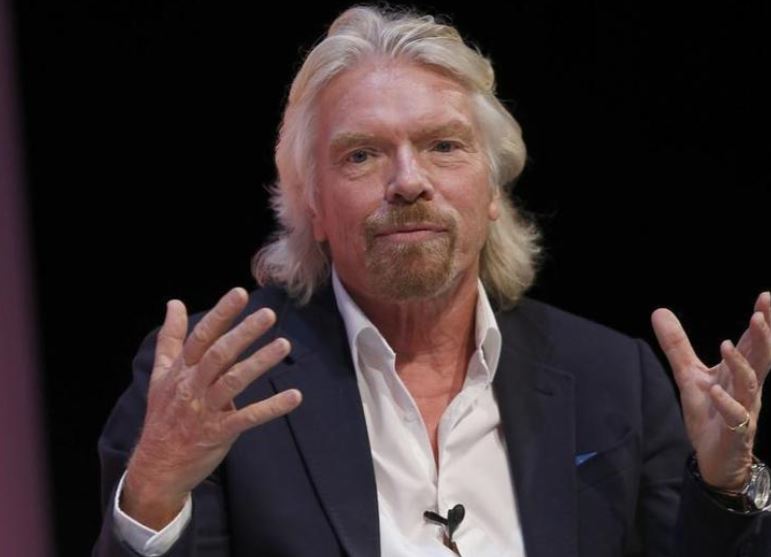 Virgin, the storied record label once home to acts including the Sex Pistols and Spice Girls, was relaunched on Thursday with a mission to nurture a new generation of indie talent.

Rebranded for the digital age as Virgin Music Label and Artist Services, the label is now part of the giant Universal Music Group (UMG), which hopes its global reach and economic clout can help the indie scene thrive.

Founded in 1972 by British entrepreneur Richard Branson, and with its roots in punk, reggae and new wave sounds, Virgin Records’ past roster has included David Bowie, The Rolling Stones, Culture Club and Massive Attack.

“I’m proud that half a century after we opened our first independent record shop in London, the Virgin Music name continues to represent the very best entrepreneurs, innovators, and artists from the world of music today,” Branson said in a statement released by UMG.

The tycoon no longer has a stake in the label, which he sold to Thorn EMI in 1992 and was later bought by UMG.

The rebooted label’s British line-up of artists will include Mixtape Madness, D-Block Europe, The Amazons and Billie Marten.