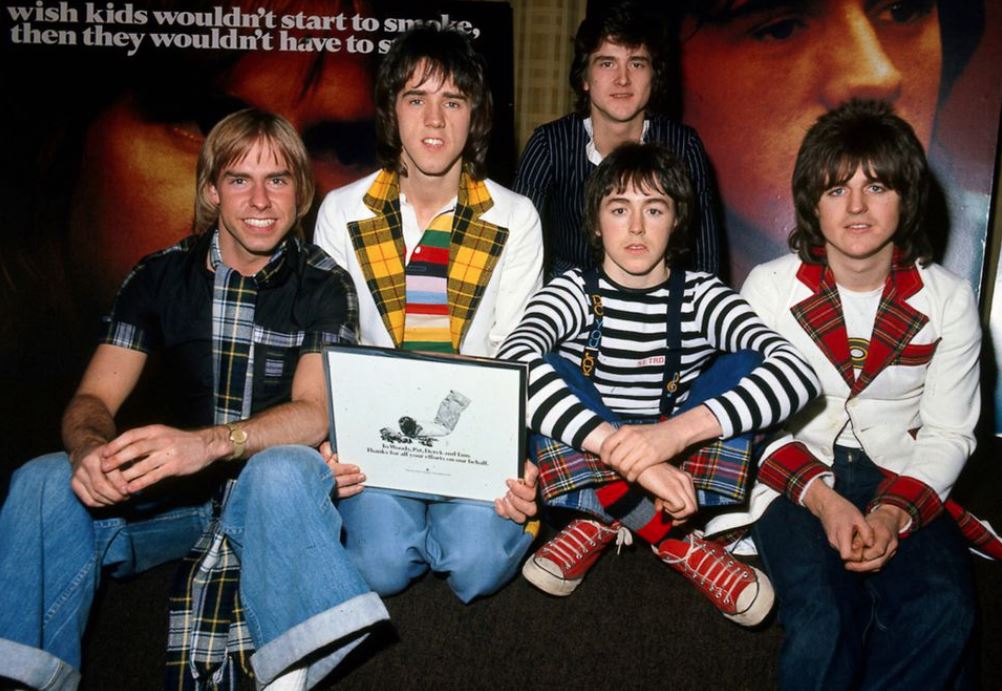 Les McKeown, the lead singer of the pop band The Bay City Rollers, whose catchy songs and tartan-heavy outfits made them famous among teenagers around the world in the 1970s, has died aged 65, his family said on Thursday.

McKeown sang the Scottish band's biggest hits including "Bye, Bye, Baby" and "Saturday Night" which reached number one on the US Billboard Hot 100.

Two other former members of the band, original bassist Alan Longmuir and his replacement Ian Mitchell, have also died in recent years.