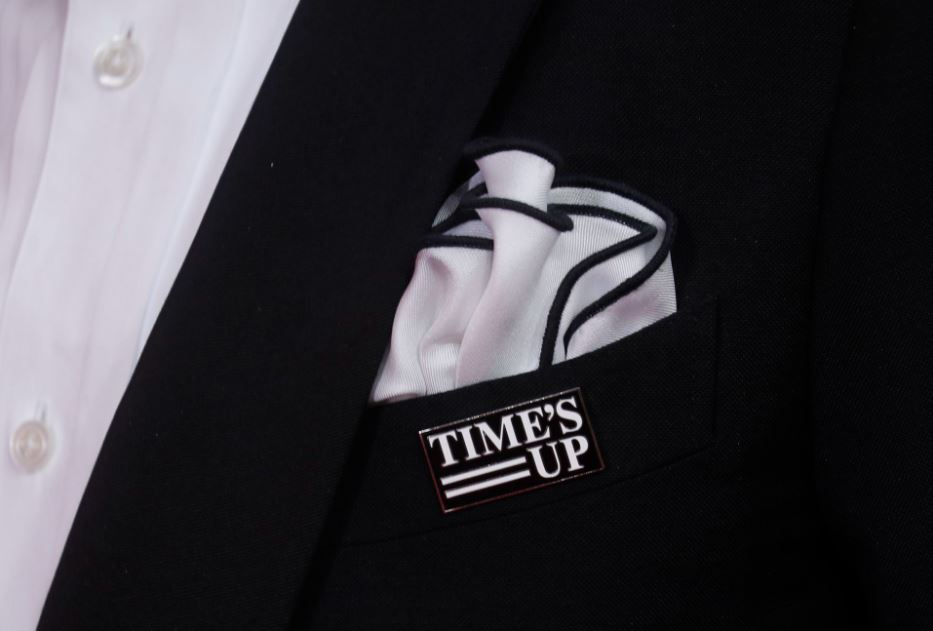 LOS ANGELES: Time's Up, the group founded in Hollywood almost four years ago amid an outcry over sexual harassment, said on Friday it would undergo a "major reset" after a report found confusion about its mission, poor communication and other missteps.

The group, created with big-name stars and much fanfare in January 2018, gave employees no clear guidance about their work and was seen as too close to Hollywood and Democratic politicians, said the report by an outside consultant. Time's Up commissioned the study following public criticism.

The structure, strategy and staff of Time's Up will be "rebuilt from the ground up," the group said in a statement. Interim Chief Executive Monifa Bandele will step down at year's end.

"This is a needed reset, not a retreat," board Chair Gabrielle Sulzberger said.

Of 25 current employees, three will remain on a transition team to help create "a more focused, transparent, and inclusive organisation," the statement said.

"Even our toughest critics believe that a strong Time's Up is necessary and makes all of our efforts more powerful," Sulzberger said.

Time's Up was supported by Hollywood stars including Reese Witherspoon, Kerry Washington and Ashley Judd. Judd was one of more than 90 women who accused producer Harvey Weinstein of sexual misconduct. Weinstein, who denied non-consensual sex, is now serving a 23-year sentence for rape.

The group spoke out about abuses by high-profile men in media and entertainment and pledged to help women in all workplaces.

The consultant's report found the organisation had grown rapidly from its initial mission.

Among 85 people interviewed, one person was quoted saying: "I don’t know what we do, and I really should."

Some questioned if the organisation had effectively brought attention to the workplace risks and poor treatment faced by women healthcare workers during the Covid-19 pandemic. Others were unhappy at inconsistent standards in highlighting wrongdoing across political party lines.

"Time's Up has been negatively impacted by a perception of Democratic partisanship,” the report said.

Some also questioned why Time's Up became involved in racial justice issues, specifically its criticism of the Hollywood Foreign Press Association, the organiser of the Golden Globes awards, for having no Black journalists.

Internal communications were "often fragmented and inconsistent," the report added, noting that Time’s Up had had three different CEOs in its short history.