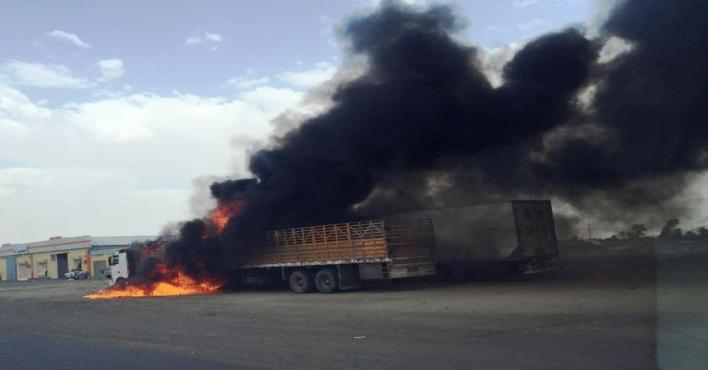 Riyadh: Three Egyptian nationals living in Saudi Arabia were injured in a cross-border shelling from the Yemeni territories.

A military projectile that was launched, fell in Najran and wounded the three expatriates who were rushed to the hospital for treatment. 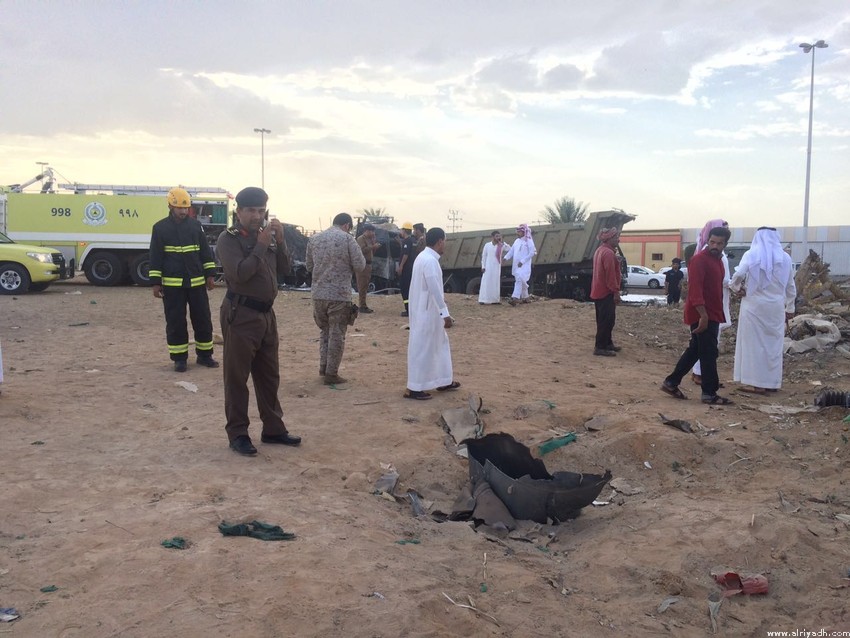 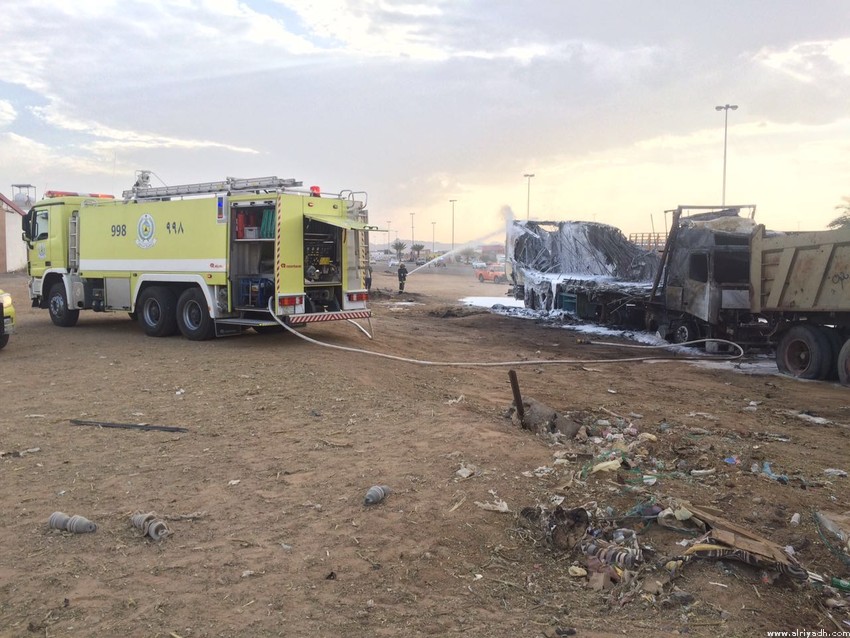 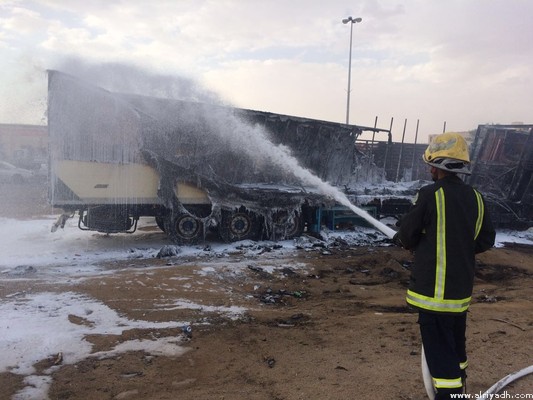