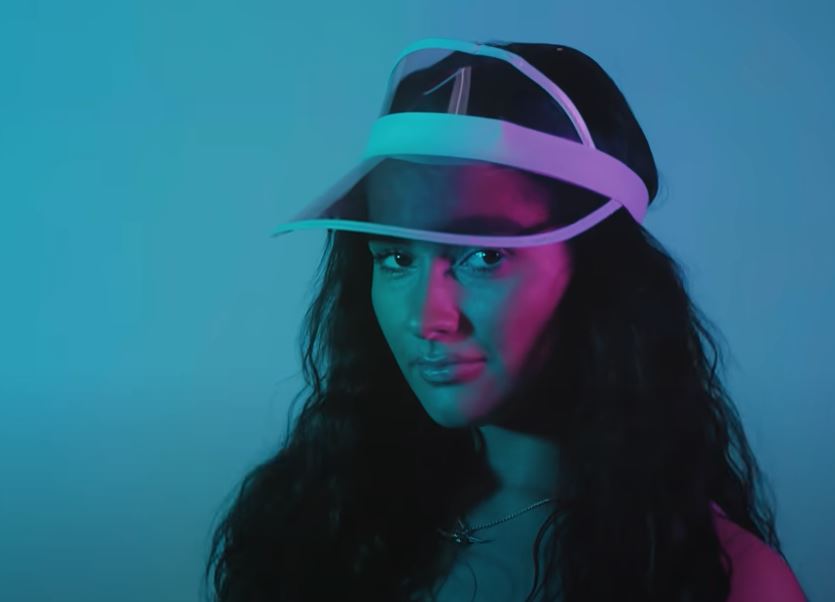 Singer Brooke Scullion will be flying the flag for seven-time winners Ireland at the Eurovision Song Contest, this year held in the Italian city of Turin.

The 23-year-old, who performs as Brooke, is taking part with her own song 'That's Rich', and is scheduled to compete in the second semi-final next Thursday to be able to make the May 14 finals.

In an interview with Reuters from Turin, Scullion spoke about the hugely popular contest, competing alongside Ukraine's entry Kalush Orchestra and following in the footsteps of Ireland's past winners.

Q: How does it feel to be in Turin?

Scullion: "It's a really proud moment for me, someone that hasn't really ever sung in two years. I was working in an estate agents back home and took a Wednesday off to write my music. So this is like a dream come true for me."

Q: How much has the Ukraine conflict affected the atmosphere?

Scullion: "You just feel so special that they're (Kalush Orchestra) here and that they're in the room and they're able to perform. Because if there's one thing that Eurovision is all about, (it) is music transcends everything. Everyone can just forget in that moment and connect with the music. And it's given everybody such a lift and such a buzz that they can compete."

Q: Ireland performed well in the past, winning three years in a row. What does it mean for you to be representing Ireland?

Scullion: "I've got a big banner to carry and a big load of people hoping back home and I just really hope that I can really do our country justice and hopefully qualify for the finals.

It's such a hard competition and I really feel like my song is different and it'll hopefully bring Ireland into a new way of competing, because in the last few years we really haven't lived up to our reputation and our name."

Q: Who would you like to dedicate your performance to?

Scullion: "My two grannies are my two biggest supporters... They're actually coming to Turin... Covid has made everybody nervous, and for them to be able to get on a plane and come and support me, that feels like the most special moment of my life."