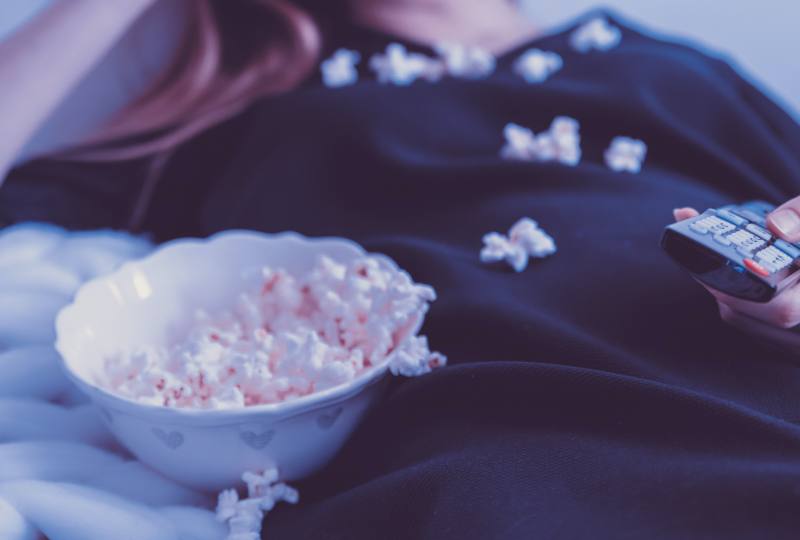 MANAMA: One thousand supporters have been surveyed to find out how many calories the average football fan will consume while watching the Champions League final tonight.

The survey asked the adults what’s on their ‘Champions League Final Menu’ and the conclusion was shocking.

Medics warn it will take them weeks of regular gym visits to overcome the overweight issues caused by the footy feast.

“All the food and beverages above add up to a total of 3,928 calories,” suggested the survey organisers, an online sports site. “If you are still not shocked, let us tell you that the average football player burns around 600 calories per hour, which adds up to about 1,000 per game.

“This would mean that you have to play around four football games at the professional level to just reverse the Saturday night effect.

“The average person needs 2,250 calories per day – 2,000 for women and 2,500 for men. Summer is around the corner and if you are about to watch the Champions League final, it will be a good idea to plan a few gym visits! It will take you more than two or three to reverse the damage you would take on tonight.”

The Final Game menu includes red card favourites such as:

Pizza: The Champions League Final Menu would be incomplete for some fans without a pizza delivery. People eat two slices on average, which is about 560 calories.

Fried Chicken Wings: This is among the favourite foods of many football fans and the average person will consume 8.8 pieces of fried chicken, equivalent to 756 calories.

Nuts: More than half of the surveyed fans confirmed that they will consume some nuts as well. The average consumption of 75 grams of nuts will add 415 more calories.

Whether Saturday night ends with a victory for your team or not, many will finish it with dessert.

More than 63 per cent of those interviewed replied that they will have something sweet, with the majority of those opting for cake. It will add up to around 260 calories to what has already consumed.

There is some good news for Bahraini football fans though. One nutritionist urges fans to stick to a traditional chicken shawarma. It is an even healthier snack if you skip the bread and just eat it with some salad and cucumber dressing,” she added.