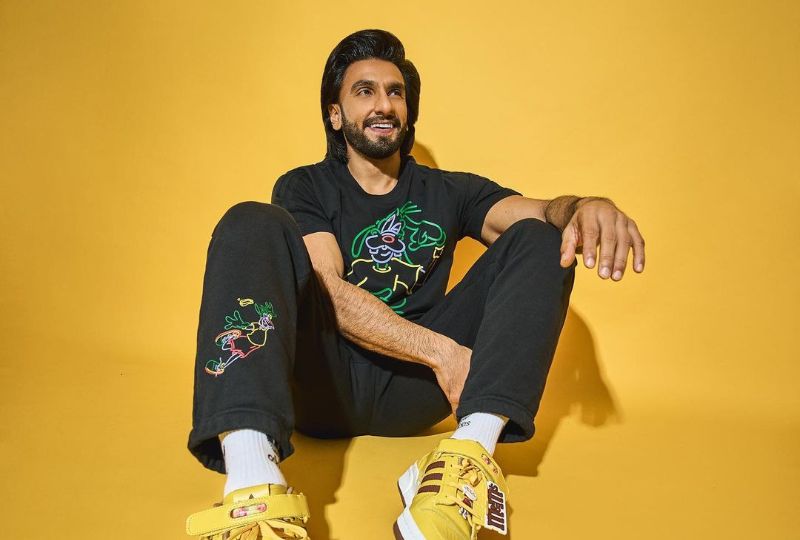 Mumbai police have registered an FIR against Indian actor Ranveer Singh after he posted pictures from his recent photoshoot with Paper magazine. Singh posed nude for the photoshoot.

The case was registered after a complaint against the actor was made by a Mumbai-based lawyer and NGO.

A note released by the Mumbai police said, “That by posting his nude photographs from his photoshoot done by Paper magazine, the actor with a purpose to ‘earn big money’ had ended up being a poor influence on young children and society at large. Due to this act, it has also attempted to outrage the modesty of women.”

The 'Gully Boy' actor is booked under sections 292 (sale of obscene books), 293 (sale of obscene objects to young persons), and 509 (act intending to outrage the modesty of women) of the Indian Penal Code (IPC) along with Section 67A of the IT Act, which deals with publication of any material that contains sexually explicit act or conduct.