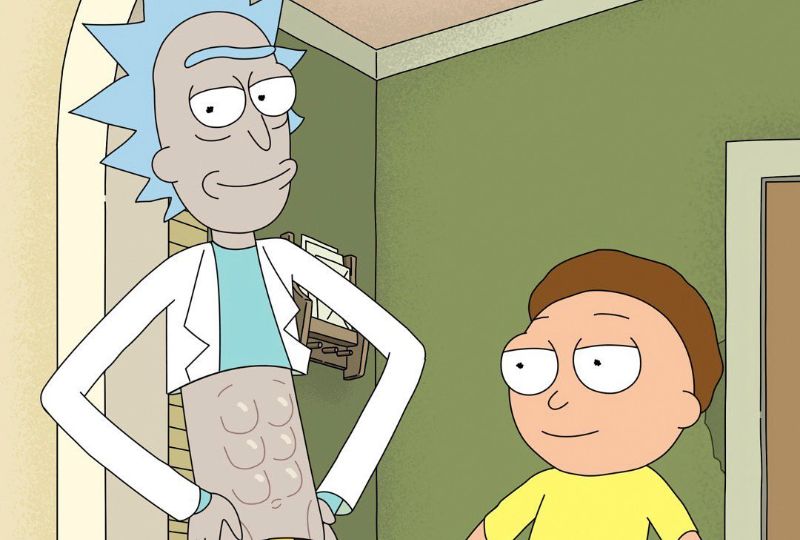 'Rick and Morty' season 6 comes out on September 4.

The wait is finally over for all 'Rick and Morty' fans, as the show is officially returning to our screens on September 4, and Adult Swim has released the first trailer to give us a sneak peak of what to expect in the upcoming season.

With plenty of callbacks to previous episodes, and to pop culture as a whole, it seems as though Justin Roiland and Dan Harmon have really cranked up the hijinks for the latest season.

'It's season six and Rick and Morty are back!' reads the official logline.

"Pick up where we left them, worse for wear and down on their luck. Will they manage to bounce back for more adventures? Or will they get swept up in an ocean! Who knows?! Family! Intrigue! A bunch of dinosaurs! Another can’t miss season of your favorite show.”