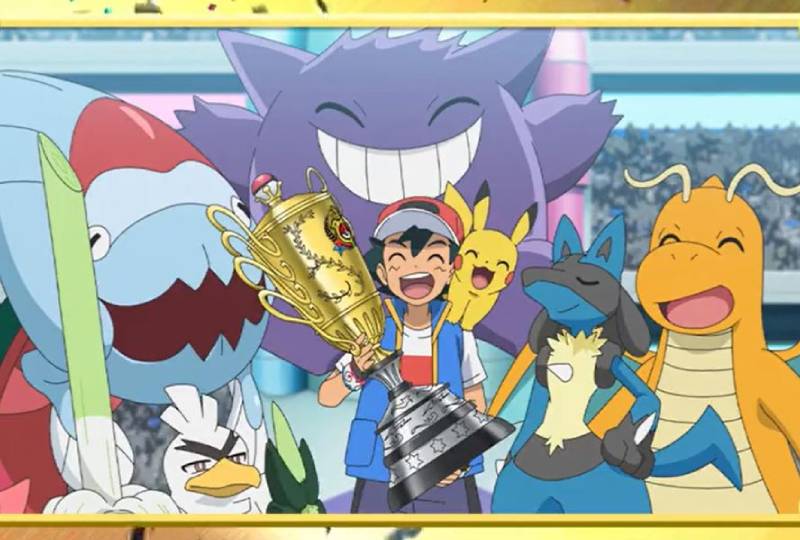 After many challenges and a wait of 25 years, Ash Ketchum has finally achieved his ultimate goal.

Since airing in 1997, the series has had more than 1,200 episodes and 18 feature-length movies. And since the inception of the series, the main protagonist has been Ash Ketchum, and his main goal has been to win a Pokemon World Championship.

He finally achieved the title in an episode aired on Friday in Japan. In the series, people train magical creatures called Pokemons to battle and for other purposes. To become the Pokemon World Champion, a player has to defeat other strong contenders in Pokemon battles.

The battle between Ash and the former World Champion was aired over four episodes, which also saw the return of some fan favourite characters back to the series.

A tweet by the official Pokemon page about Ash's win has already ammassed more than 440,000 likes.

He's done it! Ash has become a World Champion! 🏆🎉 pic.twitter.com/a2jPb8pym3