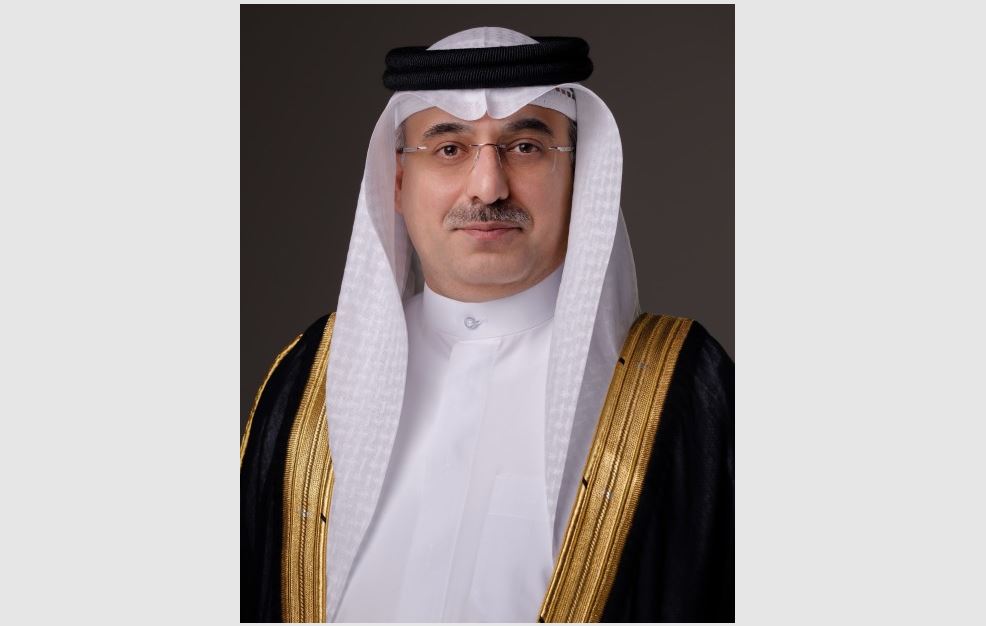 More than a half century has passed since the first astronauts walked on the Moon. Since then, only a fleet of probes have visited the Moon, providing research centres with information about the lunar environment.
These endeavours contributed to a deeper understanding of the Moon and paved the way for a rethink of its visit, but this time for different purposes than before.
In the past two decades, private space investors began to think seriously about utilising space in a way that enhances returns on investment. The idea of investment return from mining on the surface of the Moon and expanding the implementation of scientific research emerged, in addition to promoting space tourism, including visiting the Moon.
During the past few years, a positive change occurred towards returning to the Moon, as the US, Europe, Russia, China, Japan, India, the UAE, Israel, and South Korea announced their ambitions to explore the Moon.
The most vital of these is the $100 billion Artemis programme managed by NASA.
The programme includes scenarios for staying on the Moon and its orbit for long periods and establishing a space base to be used as a launch station for deep space missions since the Moon has much weaker gravity than Earth, allowing rockets to take off with ease which also makes it economically more feasible.
There is also the possibility of mining, based on studies confirming the presence of precious metals on the lunar surface. And, one of its most significant goals is to set the first woman on the lunar surface in 2025.
The complete Artemis programme will comprise 37 launches and establish a permanent base on the Moon.
Yesterday, Artemis I was successfully launched from Kennedy Space Centre, on a non-crewed Moon-orbiting mission, making it the first spaceComment Drop cap: Comment Drop cap: flight in the programme.
Bahrain joined the Artemis Accord in 2022 and has made outstanding contributions to the efforts to achieve the greatest return from this substantial project.
TraveComment Drop cap: lComment Drop cap: ling to the Moon will still be expensive but Artemis planners are very confident that benefits outweigh the cost and will lead to a good return on investment.
For comparison, Apollo’s initial investments in technology, climate satellite systems, Global Navigation Satellite Systems (GNSS), and advanced communication devices created to support the lunar missions are now part of everyday life on Earth.
Similarly, new technologies developed to support Artemis and future lunar missions will find their way into the world’s economies, spurring a good return on investment.
Current technological advances being developed for lunar missions will allow scientists to conduct studies of the lunar surface and subsurface. Scientists will also seek answers to questions about the solar system and the moon’s formations, as well as the latter’s geology.
Scientific study of moon soil and rocks collected during the six missions that landed humans on the lunar surface between 1969 and 1972 also indicates the presence of valuable resources that can find industrial uses on earth or be used in other space missions.
For example, NASA believes that liquid oxygen can be extracted from the moon and stored for other space missions, especially missions to explore Mars, as it is a major component of the fuel needed.
In addition, several NASA probes discovered that there was a lot more water present than previously thought, which they are planning to utilise to support the Artemis programme.
Returning to the Moon is also important for future Mars missions. The hope is that humans can learn how to live in an unfriendly environment before venturing out to more distant locations like Mars, building on accumulated experiences and developed solutions.
The Moon is a treasure trove and for this reason several countries are investing a lot of their resources to visit the Moon as early as possible in an undeclared race.
In addition to the previously mentioned benefits:
The Moon could collect unlimited solar energy for Earth by collecting solar power via low-cost solar panels and beaming it down to Earth in the form of microwave beams.
The Moon is rich with Helium-3 which is used for clean and safe nuclear fusion power, as well as medical applications.
The far side of the Moon could be utilised to construct radio and optical telescopes advancing human knowledge of the Cosmos and searching for signals from extra-terrestrial civilisations without any interference from Earth’s signals.
The establishment of lunar orbiting laboratories will contribute to the implementation of scientific experiments, boosting scientific progress worldwide and could help in designing the similar future Mars orbiting laboratories.
Colonisation of the lunar surface cannot be sustained by an individual nation, hence, different countries must work together and this will enhance the international collaboration for the benefit of all mankind, supporting and sustaining peace on Earth.
The relationship between the Earth and the Moon is imperative for life on Earth. The Moon’s role today is becoming increasingly important and will support human development and growth for many decades to come.
To achieve this, we must return to the moon, study it closely, understand it well, and make use of it in a fair manner that preserves its environment and ensures the sustainability of its natural resources.
In utilising the Moon’s natural resources, humans should avoid repeating previous mistakes. The future generations will be connected in an unprecedented way to the Moon, making it the source of great human accomplishments beyond our current ability to imagine. In conclusion, we can say “the Moon is our hope.”
Dr Al Aseeri is the chief executive at Bahrain’s National Space Science Agency