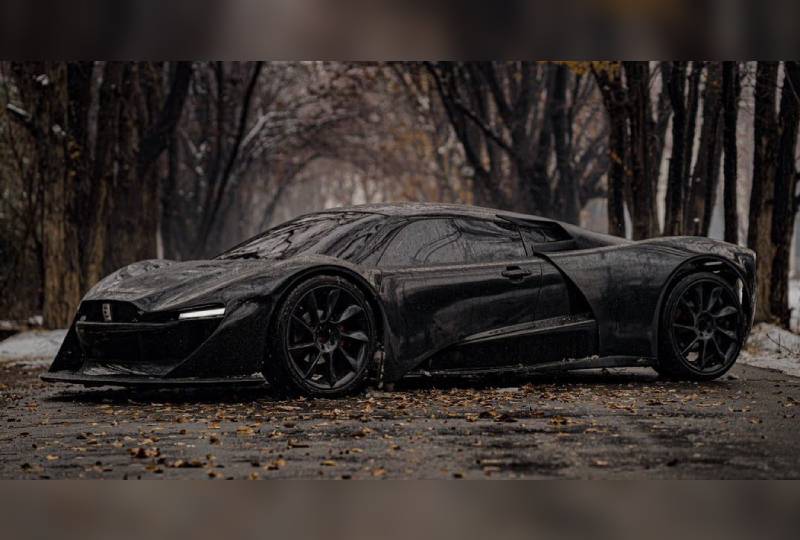 Developed by the Afghanistan Technical Vocational Institute and a company called ENTOP, the Mada 9 will reportedly come with a modified 1.4l in-line 4-cylinder Toyota Corolla engine.

The car was unveiled by Taliban spokesman Zabihullah Mujahid, who shared images on social media saying the construction was an ‘honour’ for the country.

ENTOP chief executive Mohammad Riza Ahmadi said he hopes the project would “convey the value of knowledge to the people and help to boost Afghanistan’s image on the world stage.”

According to Mr Ahmadi, the Mada 9 will come with a modified Toyota Corolla engine and be set up so it can drive quickly on broken tarmac and off-road routes.

No details regarding the engine, the power, or the torque have been revealed yet, although ENTOP claimed that they hope to make the Mada 9 available for purchase soon.