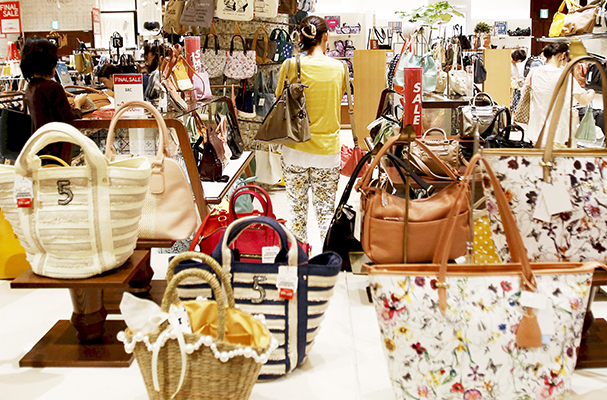 Tokyo: Bank of Japan (BOJ) governor Haruhiko Kuroda yesterday warned that the timing for hitting his ambitious two per cent inflation target may be delayed if oil price falls persist.

But he stressed the central bank won’t expand stimulus again unless oil price falls last long enough to discourage companies from raising prices and hurt a broad uptrend in inflation.

Kuroda also remained upbeat on the outlook, despite growing signs the economy may have contracted in between April and June. “The recent weakness in exports and output are temporary,” Kuroda said, adding that household spending will emerge from the doldrums as wages keep rising.

“More companies are raising the prices of their goods and services, which shows the underlying trend of inflation is improving,” he said.

As widely expected, the BOJ reiterated its pledge to increase base money, or cash and deposits, at an annual pace of 80 trillion yen ($641 billion) through purchases of government bonds and risky assets. It expects inflation to hit its 2pc target by around September next year as improvements in the economy prompt firms to raise wages and prices.

Many analysts doubt price growth will accelerate so quickly with inflation having ground to a halt due to soft consumption and the effect of last year’s oil price falls. GDP data, due out August 17, is expected to show Japan’s economy shrank at an annualised rate of 1.9pc in the second quarter, a Reuters poll found.

While growth is expected to rebound in the current quarter, some analysts warn that sluggish demand in China and tame wage growth at home will keep any pick-up modest.

Kuroda acknowledged that China and other emerging market economies were slowing. But he clung to the view that overseas demand will pick up as strength in advanced economies broadens out.

The BOJ’s rosy forecast is, however, increasingly at odds with economists’ views. “Consumer prices could dip into negative territory and stay there longer than expected.