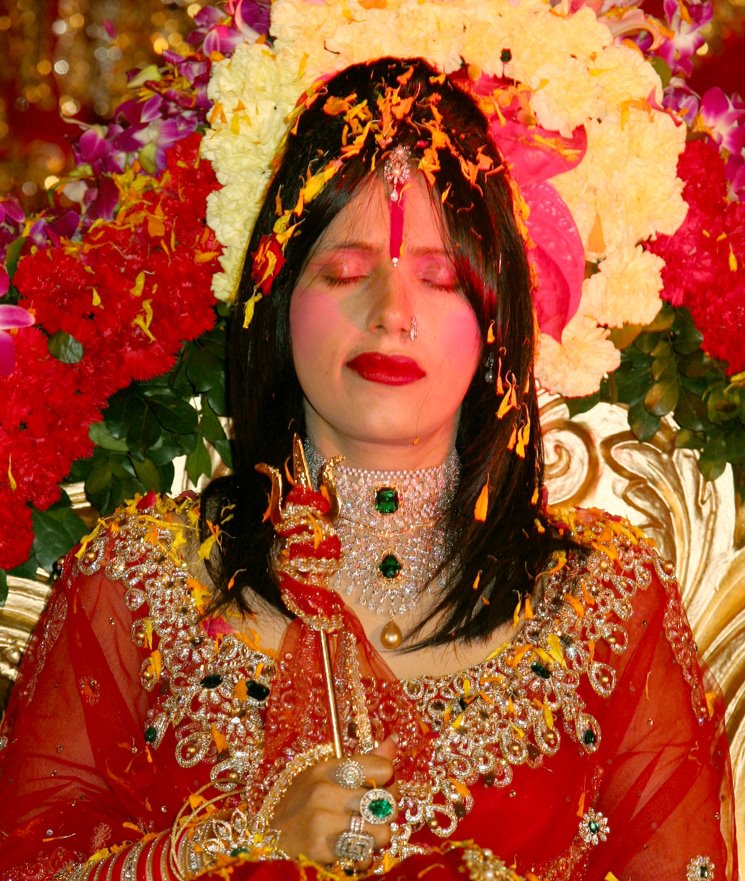 Mumbai: With all the drama that she has been a part of, Radhe Maa, seemed to be an ideal candidate for the reality show, Bigg Boss.

While the list of contestants, usually featuring almost unknown stars and starlets, is still to be revealed people across social media had expressed hope that the ‘pure and pious’ self-proclaimed godwoman might have been a part of the show.

However, it seems that this might not happen. "Stop spreading falsehood!” the Godwoman proclaims in her FB post which also carries a copy of the legal notice she has sent to various media houses for Making ‘false accusations’ against her.

The notice says that the client Sukhvinder Kaur popularly known as Radhe Maa is 'constrained' to dispel any 'misconceptions created in the mind of certain innocent and gullible members of the public' and that she is not associated with Bigg Boss.

The notice also requests everyone to ignore reports which are circulated 'at the instance of persons having unscrupulous intention and vested interest' and who are against her 'pursuing her various charitable, religious and social activities'.

Well, let’s hope that the Baba of bling and self-proclaimed godman - Gurmeet Ram Rahim Singh Insaan, of Messenger of God (MSG) fame does make it to the show. It would definitely add the much needed boost to the sagging popularity of the ninth edition of the show which is hosted by actor Salman Khan.